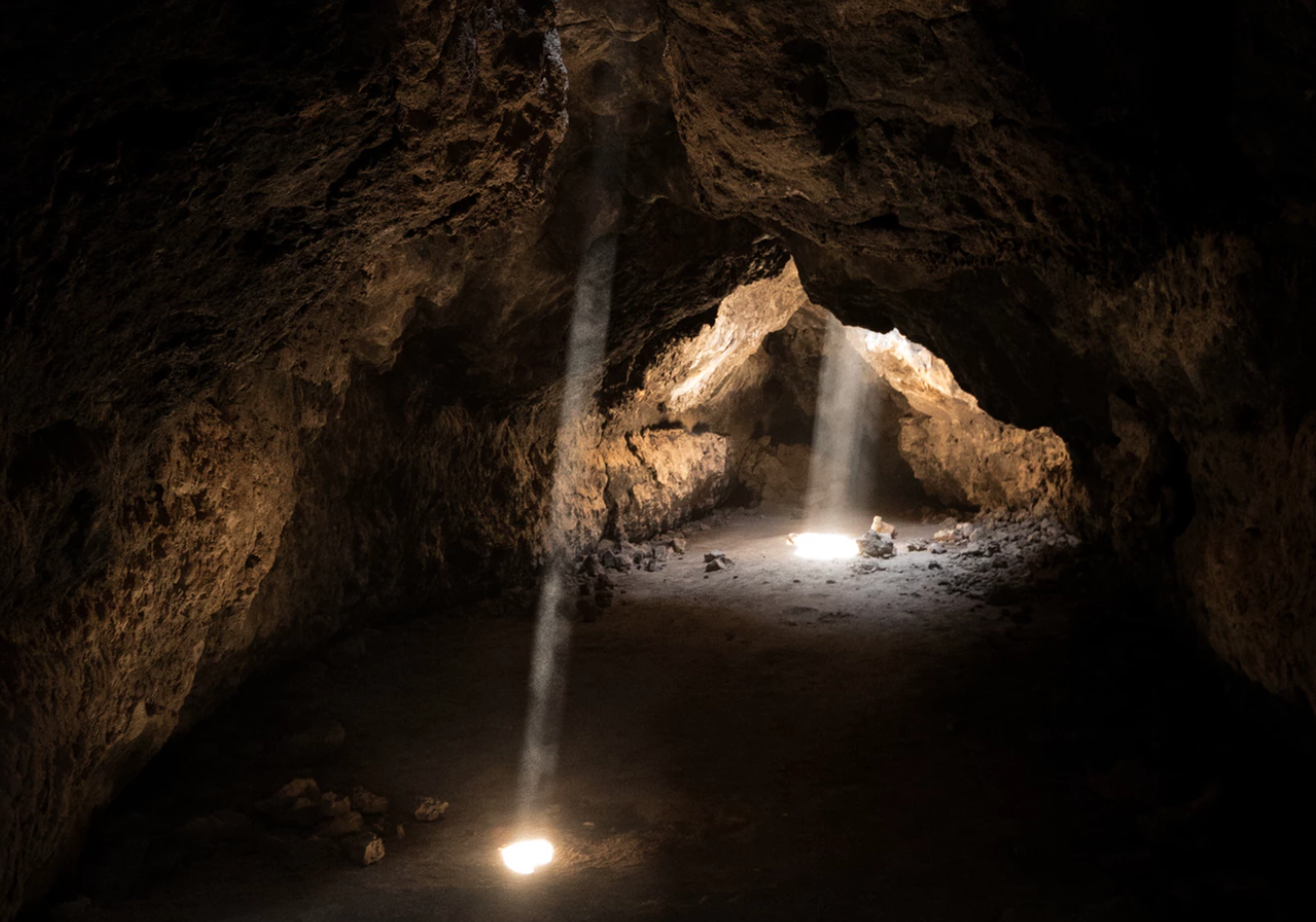 In 1947, a collection of scrolls were discovered by Bedouin tribesmen in a cave just north of Khirbet Qumran. Seven in total, these were the first of what were to be known as the famous Dead Sea Scrolls.

Throughout the remainder of the 1940s and into the following decade, close to 900 scrolls were found in this former dwelling area of the Essenes, a group of Jewish religious ascetics believed to have once occupied the place. The majority of the scrolls were also deciphered, although a number of them have remained untranslated even in recent times.

However, scientists at Haifa University now say they have successfully reconstructed the contents of one of the last two undeciphered scrolls, fragments of which are believed to have once belonged to a collection six separate documents.

Haaretz reports, “The scroll, which is written in encrypted language, consists of 60 tiny fragments, some of them smaller than one square centimeter.”

The researchers from Haifa believe that the encrypted language on the scroll fragments reveals a calendar used by an extremist sect, who withdrew to the desert after disputes erupted with the ruling establishment in the region at that time.

This Qumran sect used a calendar that differed from those used by most other Jews at that time. According to Dr. Eshbal Ratzon with the Bible Department at Haifa University:

Most Jews used a calendar that is similar to the one used today. The sect used a calendar that is almost based on a solar year, comprising 364 days. There are months with 30 or 31 days in every season,” she explains. “364 divides into 7, so every date falls on a specific day of the week and every holiday has a fixed date. We know that in the Temple there were disputes between different sects over what happens if Passover falls on Shabbat. What supersedes what, Shabbat or the holiday? This sect solved the problem, since no holiday fell on Shabbat. This scroll details all dates on which Shabbat falls and all the days of the week on which holidays fall.

The location of the discovery had already been a place of fascination to many scholars. Gustaf Dalman, a German Lutheran theologian and first director of the German Protestant Institute of Archaeology in Jerusalem, once visited the place, calling it “exceptionally well suited for a fortress.” Fortresses or not, the discovery of the Dead Sea Scrolls was plenty enough to place the Qumran Caves on the archaeological map.

The scrolls have been among the most mysterious–and at times controversial–discoveries in the region. Most scholars have maintained that the scrolls were, in likelihood, authored by the same fringe sect to whom the new translations have been attributed. Outliers, such as Dr. Norman Golb, have posited that the scrolls may have been authored by a variety of different ancient Jewish groups, and thereafter smuggled from Jerusalem prior to the Roman siege that occurred in 70 A.D.

Among other things, the newly translated document also contains terminology associated with the  Second Temple era, representations of which had been absent in documentation from this period.

“This shows us that the researchers who believed the day of celebrating the transition between the seasons was called by this name were correct,” Ratzon told Haaretz.

Ratzon and her colleagues were able to decipher portions of the coded language on the scrolls with the aid of annotations that were found in the margins, which appear to represent corrections to omissions that were made some time after their authorship.