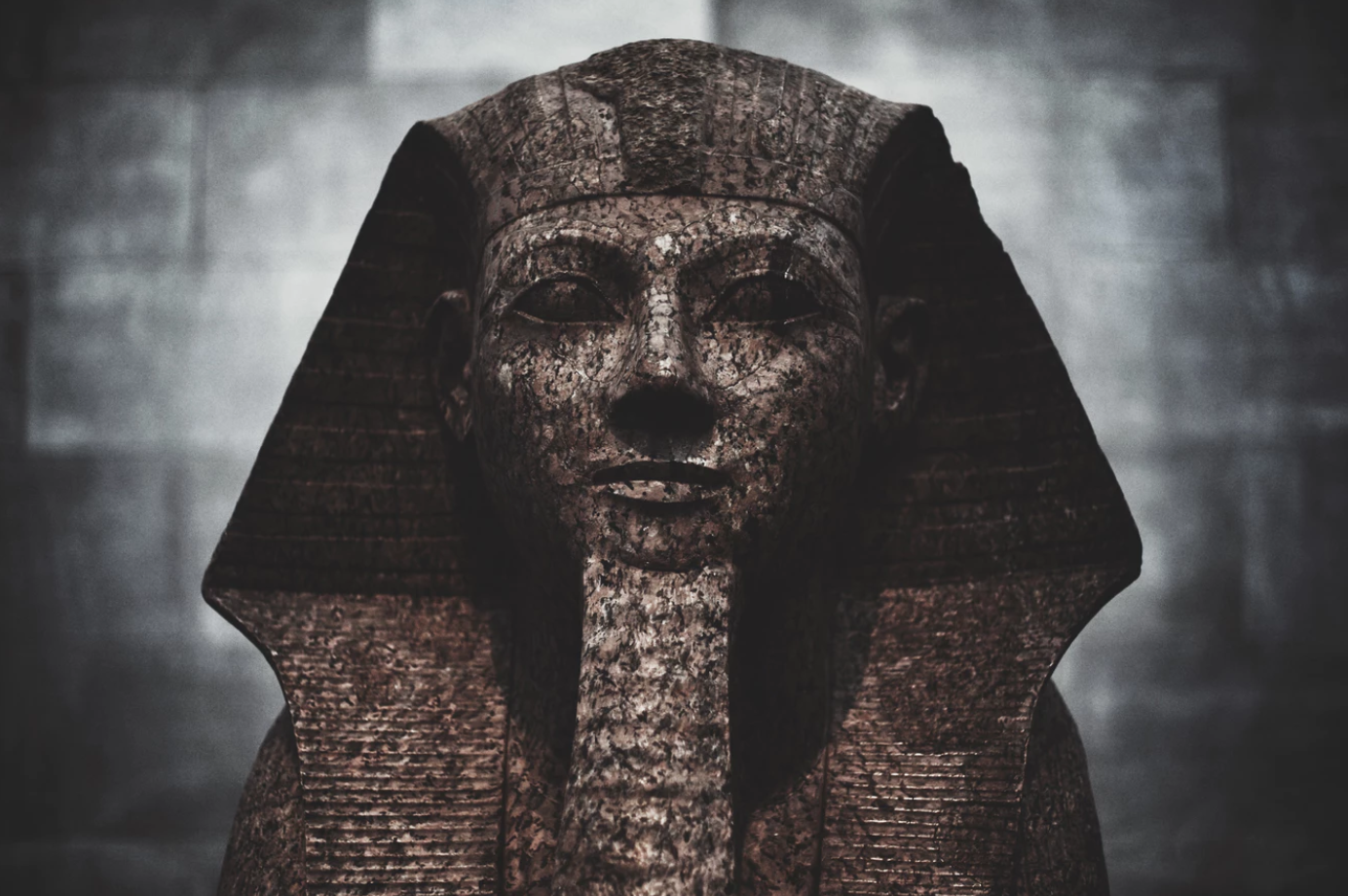 In the quest for knowledge of the past, modern scientific methods of study often search for clues about the way of life in ancient times. More than once, this has been likened to finding “hidden messages” that convey things about how people in antiquity lived their lives.

Far less often are any actual hidden messages discovered, which do more than offer mere hints about times long ago. However, this is precisely what a group of London-based researchers recently achieved, using different types of light to reveal invisible inscriptions on scraps of papyrus, which held ancient mummy cases together.

According to the BBC, these scraps of waste papyrus were used to form the outer casing that held the wrapped body of Egyptian mummies. Scanning areas of the papyrus in a variety of ways using different light sources to help illuminate them have revealed ancient writing, which describes things very much like our world today. In fact, everything from shopping lists carried to ancient markets, to ancient “tax returns” have been revealed.

Since the papyrus was essentially recycled for use in the decorated mummy containers, the various messages were uniquely preserved “because the waste papyrus was used to make prestige objects,” according to Professor Adam Gibson of University College in London. 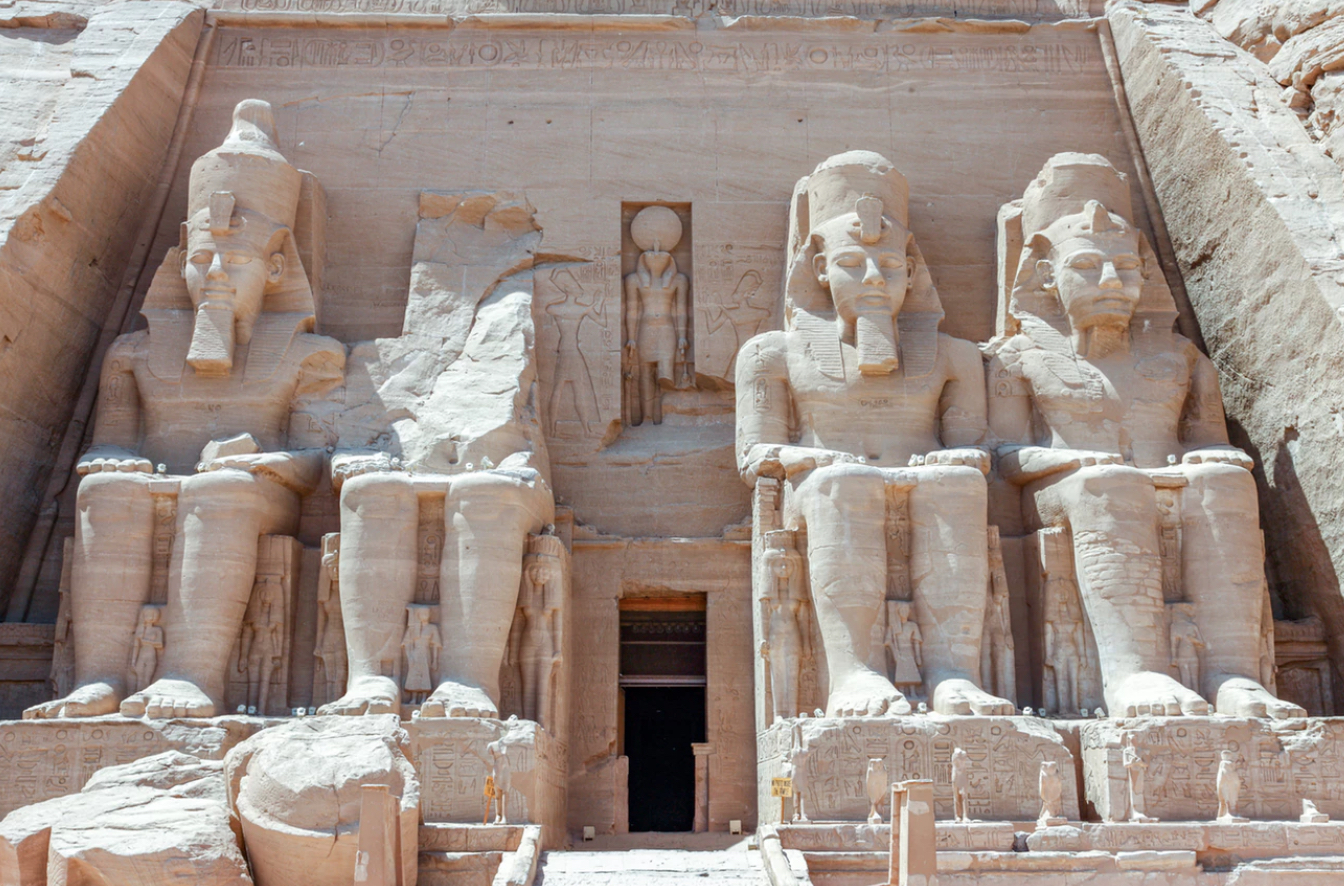 One of the most important things these “hidden” messages are able to teach us has to do with the daily way of life in ancient Egypt. Among the most well-preserved writing that pertains to life and culture in the times of the Pharaohs is found within the tombs of these ancient leaders. Thus, what is portrayed in written form in these areas is strongly biased; it portrays the Pharaohs as they saw themselves, and how they wished to be remembered for centuries to come.

The new scanning techniques show a less propagandized perspective of ancient Egyptian society, along with their culture and economy.

The economy of ancient Egypt, while overshadowed by such things as the mysterious symbolism and religious aspects of their culture, remains its own unique enigma. Cambridge Egyptologist Professor Barry Kemp describes it as, “another lost world of the mind,” noting that “it is now very difficult to reconstruct the whole system in a way that pays suitable heed to the niceties of the ancient documents and satisfies modern common sense.”

Perhaps with the discovery of the new ancient documentation encased within mummy burials, a more clear focus can be cast on these ever-perplexing aspects of ancient Egypt’s more mundane aspects.