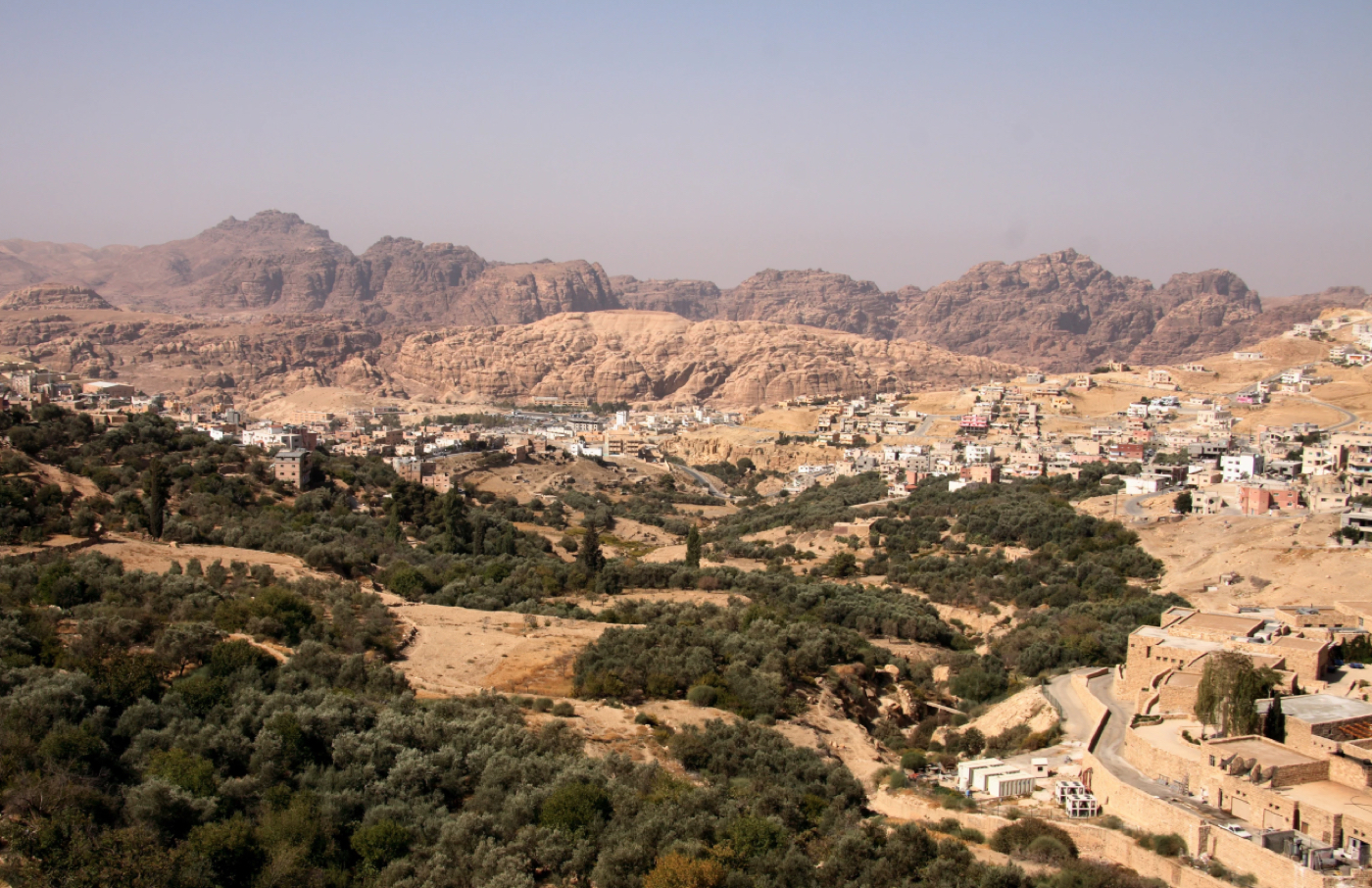 Archaeological fieldwork is most often associated with sifting through layers of earth to reveal things about the past. However, in many cases, archaeologists can learn as much from high above a prospective site as they can from what lies beneath its surface.

Sophisticated developments in aerial photography and reconnaissance have been a game-changer for archaeologists searching for potential sites of ancient human habitation over the last few years. Case in point, a team of archaeologists and geoscientists out of Denmark and Germany have recently used photographic technology and LIDAR systems to map an ancient city site in northern Jordan.

Professors Achim Lichtenberger and Rubina Raja, two of the researchers involved with the project, recently reported that “For the first time, we have mapped archaeological and non-archaeological features of the ancient city Gerasa (modern-day Jerash in northern Jordan) with extreme accuracy and precision.”

The team used images obtained decades ago, combined with higher quality modern aerial photography and information gathered using LIDAR systems (which work on principles similar to radar, but by employing lasers instead). Doing so allowed the European team to reconstruct key features of the landscape that included features of interest to archaeologists, some of which are no longer visible due to newer architectural features that have appeared in the region over the last several decades.

“This combination of older and new data revealed lost monuments,” Lichtenberger and Raja report, “which until now have not been recorded firmly in the archaeological record, including possible aqueducts and water channels. And suggests that ways of managing water in ancient Gerasa changed profoundly over time, as a result of changing settlement patterns and ways of managing the hinterland.”

Earlier this year, a similar discovery was made which involved a wide expanse of the Guatemalan jungles that was revealed to house a “lost” portion of the Mayan empire. This discovery was achieved primarily with LIDAR imaging, which revealed key features of the sprawling ancient structures on ground level that were previously undetectable. Stephen Houston, Professor of Archaeology and Anthropology at Brown University, told the BBC of the discovery that, “I think this is one of the greatest advances in over 150 years of Maya archaeology.”

In the past, aerial photography and reconnaissance in archaeology was a far more complex task. Methods employed up until the last two decades often involved cameras attached to kites or balloons, which were then positioned above an archaeological site and used to photograph the ground below via remote control. More recently, the ease of access to satellite data from sites like Google Earth has allowed aerial surveys to be carried out from any computer or smartphone. Of equal interest to archaeology is the proliferation of consumer-grade drones, equipped with high definition cameras that allow quality aerial photography to be obtained, and often with an investment of less than a few hundred dollars.

“This knowledge enables cultural heritage administrators and archaeologists to actively monitor, understand, and manage the existing remains to make sure important information is not lost to posterity,” authors Lichtenberger and Raja note in a recent paper detailing their research in northern Jordan. Lichtenberger is a Professor of Classical Archaeology at the University of Münster, Germany, and Raja is Professor and Director at the Centre for Urban Network Evolutions at Aarhus University, Denmark. Their co-authored report appeared in the journal PNAS, with additional reporting at the ScienceNordic website.