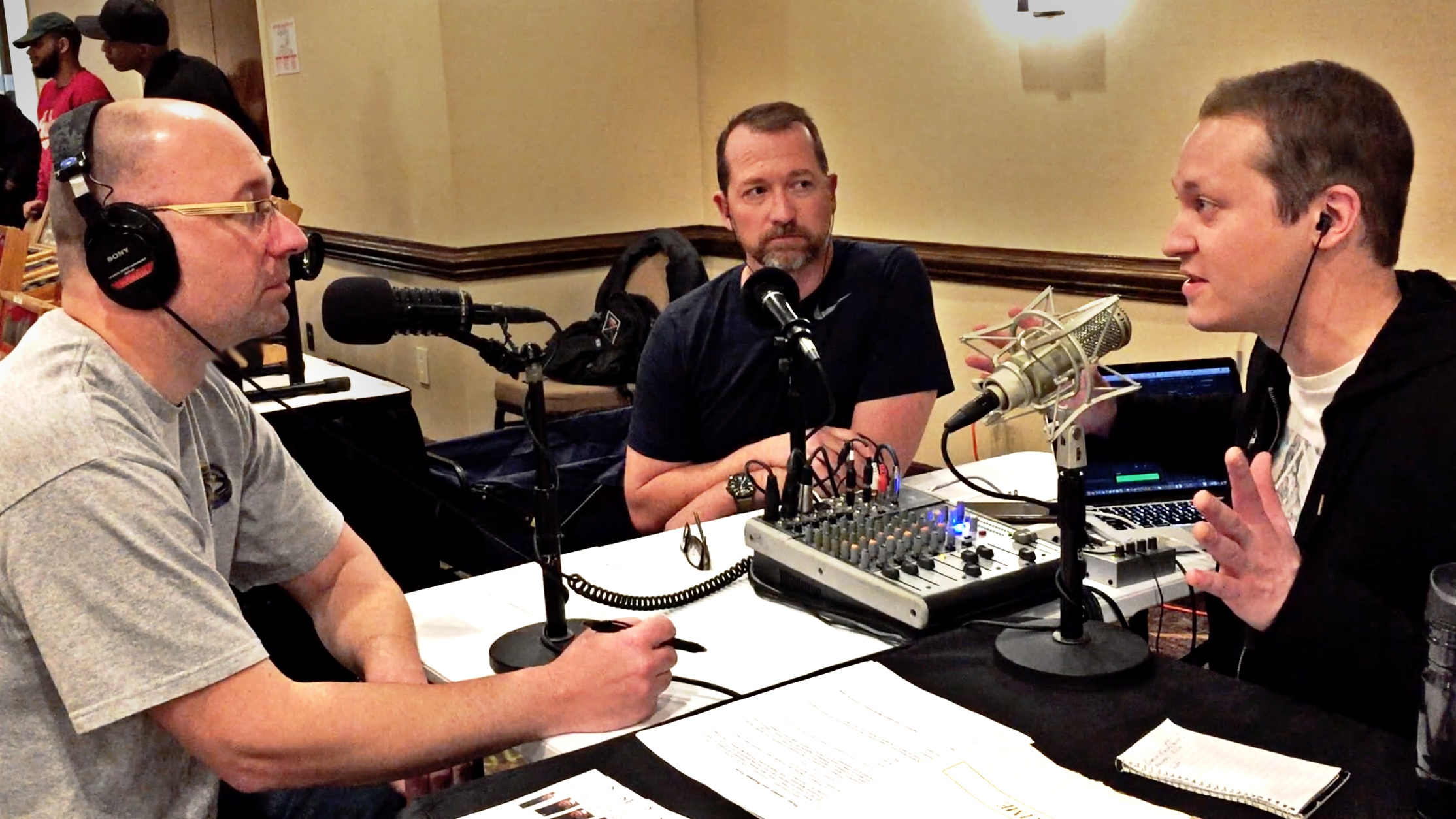 Recently, the Seven Ages team made an appearance at the Greenville, NC Artifact Show, where some of the southeast’s finest archaeologists and collectors were present.

Collector Don Ham, whose contributions to the knowledge of the Red Jasper culture of Eastern Tennessee was on hand, as well as Dr. Charlie Ewen, a historical archaeologist with Eastern Carolina University, and Dr. Randy Daniel of ECU’s anthropology department.

In the video segment above, the team discusses how archaeologists, amateur “avocationalists” and collectors can work more closely with one another in the furtherance of historical knowledge, which had been a running theme during the weekend conference.

We also spoke with many knowledgeable collectors from various parts of North Carolina and the southeastern United States, who shared their insights about collecting artifacts from various periods, and preservation of ideas and various items of historical significance. The Greenville Artifact Show featured a wealth of lithic tools that ranged from stone points, hand axes, drills, and other functional items dating as far back as the Paleoindian period. More artistic offerings included an array of beautiful gorgets, beads, jewelry, and an impressive amount of pottery from various parts of the country.

For more videos from Seven Ages, check out our YouTube channel for interviews with some of the most respected archaeologists in the field, as well as our visits to well known historic sites.