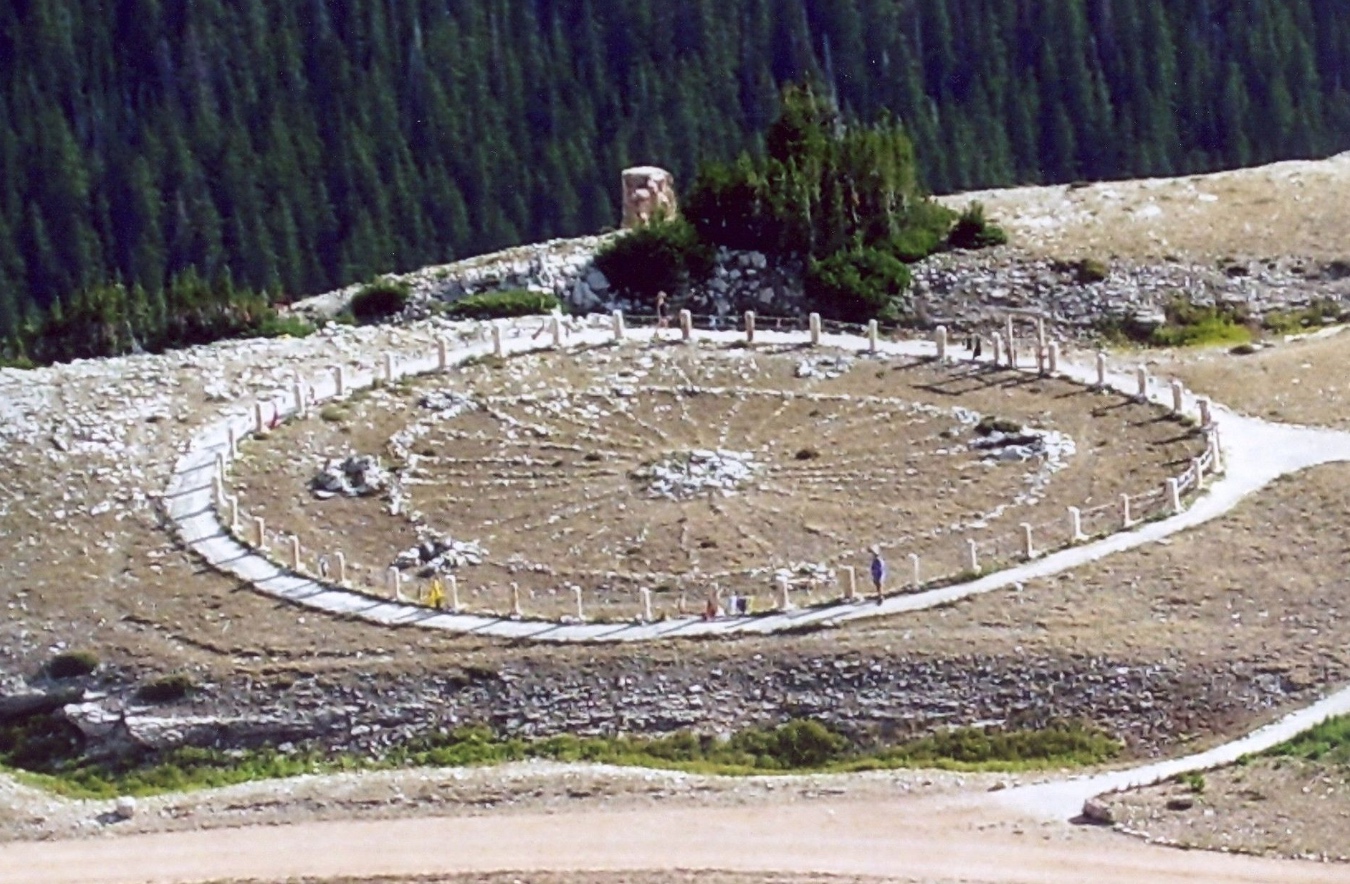 For many thousands of years across continents wide and far, man has created sacred monuments from stone and timber. These structures marked events that related to healing, astronomical observations, calendars, and other purposes mysterious to us today. One type of structure or stone assemblage that is unique to the First Nations people of North America is known as the medicine wheel.

Medicine wheels can be found all over the northern United States and parts of Canada, with a concentration of these structures found in Alberta. The distinguishing characteristics of the medicine wheel are of a flat-lying design that is non-intrusive to the landscape, unlike like larger stone structures like England’s Stonehenge. However, much like Stonehenge and similar ancient ceremonial sites, many of North America’s medicine wheels are precisely aligned with the Sun, Moon, and stars.

The word “medicine” in many ancient cultures does not refer to the modern practice of surgery and pharmaceuticals, but rather, to concepts we would recognize today as being similar to “spirit” and “oneness.” However, like many things we encounter from the ancient past, we are far from having all the answers about these mysterious structures (in truth, there is much we have yet to learn as it pertains to most ancient megalithic sites, apart from their obvious astronomical alignments).

Archaeologists have studied these circular assemblages and performed excavations on and around various medicine wheels, but many questions remain. The predominant idea adopted by North American anthropologists is that these wheels were built and maintained over many generations; archaeologists believe that the purpose of the wheels may have changed over time as well, but there is no definitive answer as to what their various roles have been throughout the centuries. 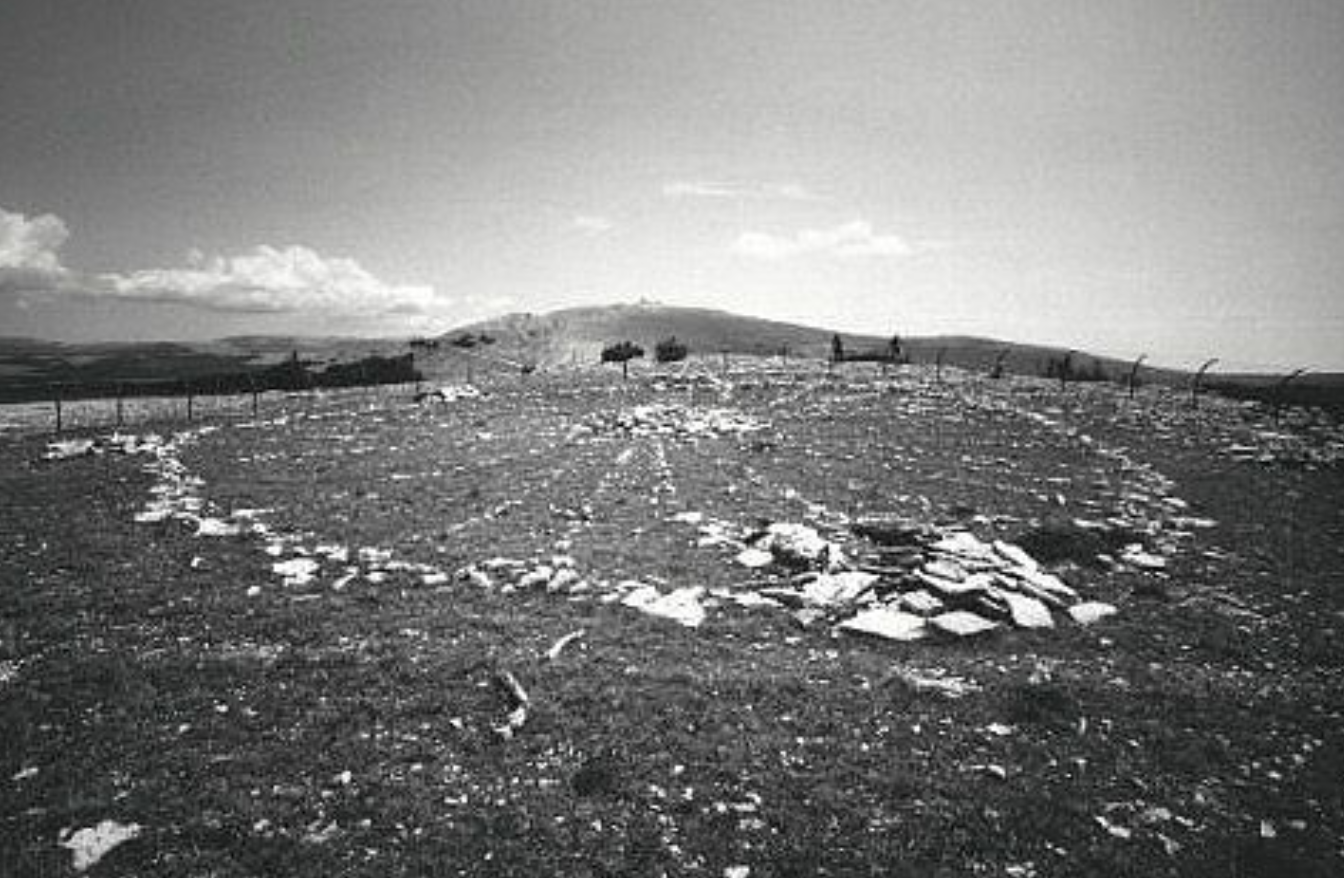 While most North American anthropologists argue over who the builders of the medicine wheels may have been, for others, it seems that the creators of the wheels are obvious. One widely accepted theory suggests that the wheels were created by tribes of the Plains Natives; this would include tribes such as Sioux, Cheyenne, Crow, Pawnee, Comanche, Cree, Arapaho, and Blackfoot. These people were not permanent settlers and made no structures; they were constantly on the move, and hence, many of their traditions were passed along orally through generations. With this in mind, some propose that the medicine wheels would mark trails and paths they left, and act as spiritual centers for traveling tribal groups that might return to or find the wheels.

Others date the medicine wheels much further back in time–perhaps as far as 7,000 BP–and suggest that the Plains Native tribes may have discovered these stone circles, adopted an existing, older tradition by making it their own. Deborah Scherrer of the Stanford Solar Center notes that “The current Bighorn Medicine Wheel in Wyoming, is thought to be about 800 years old, thus still fairly ‘new’. However, there is some evidence that the wheel existed for much longer than that, and that the current wheel is only the last instantiation of a wheel at Bighorn.”

Other notable medicine wheels, such as the Moose Mountain wheel in Saskatchewan is thought to be nearly 2,000 years old. Still others, including a wheel discovered in Majorville, Canada, is dated to around 5,000 years BP. Archaeologists have found what they believe to be evidence that many of these older wheels have been adjusted over long periods of time to correct for shifts in the alignment of the solstices, indeed pointing to a much older antiquity.

In today’s world, the wheels have many meanings to various modern tribes. Shaman or (medicine men) often use them in healing and spiritual cleansing ceremonies, and they are also used in relation to dances and to give offerings to various gods on certain holidays, or in accordance with various celestial alignments.

The medicine wheel has become a central gathering point for many native people today. We may not ever have a complete picture as far as the purpose of these intriguing cultural treasures. Nonetheless, the medicine wheel remains important, having been adopted by many modern alternative healers and practitioners of natural medicine, becoming a part of various physical and psychological therapy practices.

The medicine wheel will, with little doubt, continue to play a highly sacred role in the lives of many of the First Nations people.