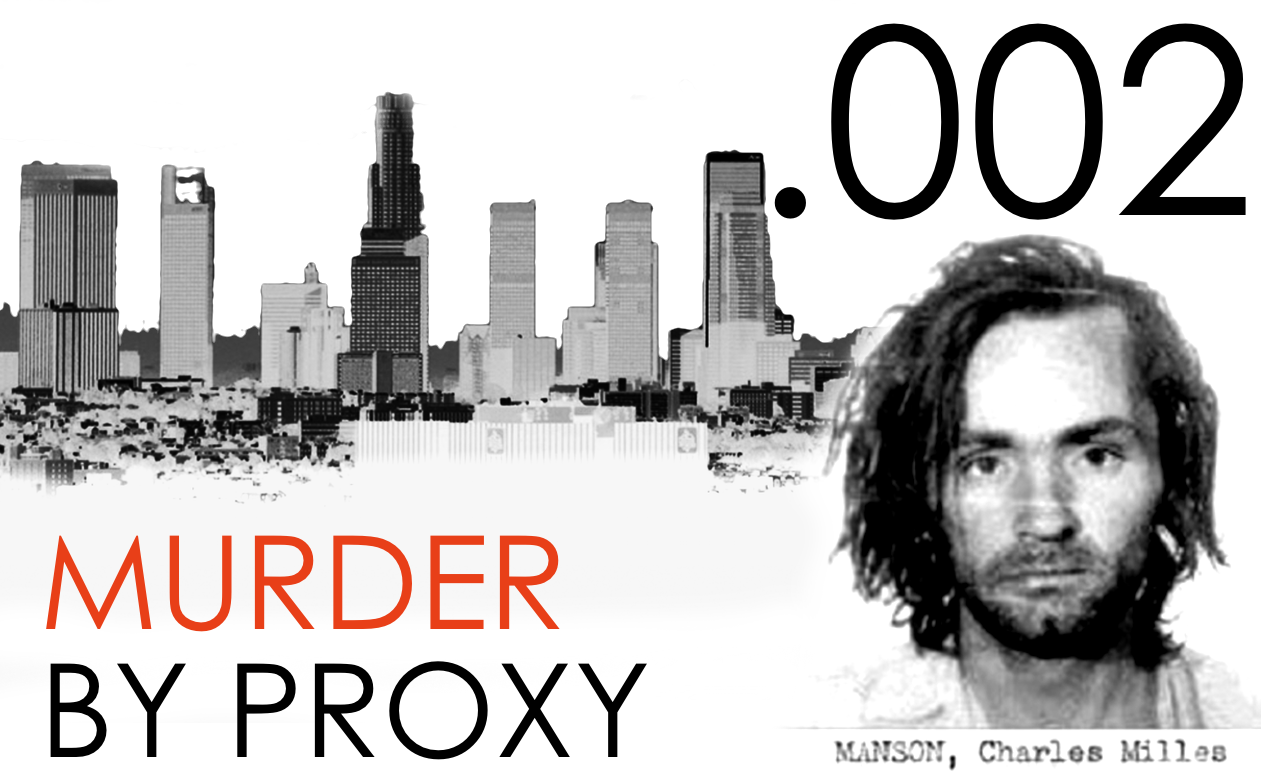 Among the iconic faces that have come and gone in American culture, perhaps there are none that stand out like the late Charles Manson.

Manson was the mastermind behind a series of infamous killings, which included actress Sharon Tate, wife of director Roman Polanski, and several others during a horrific killing spree in August 1969. While he was not a participant in the actual murders, he was nonetheless charged and held accountable, serving the rest of his life in prison until his death in 2017.

On this edition of the Seven Ages Audio Journal, we look at Charles Manson’s unstable mentality, as showcased through interviews he gave over the years; we also examine the influence of his dangerous mind and influence on culture and society in the modern era.

Along with our retrospective on Charles Manson, other subjects we feature in this episode are the plans for study of an ancient submerged portion of Europe called “Doggerland”, which was once home to humans and megafauna; we also touch on an 18-ton space station placed in orbit by China, which is predicted to fall from orbit in the coming weeks.