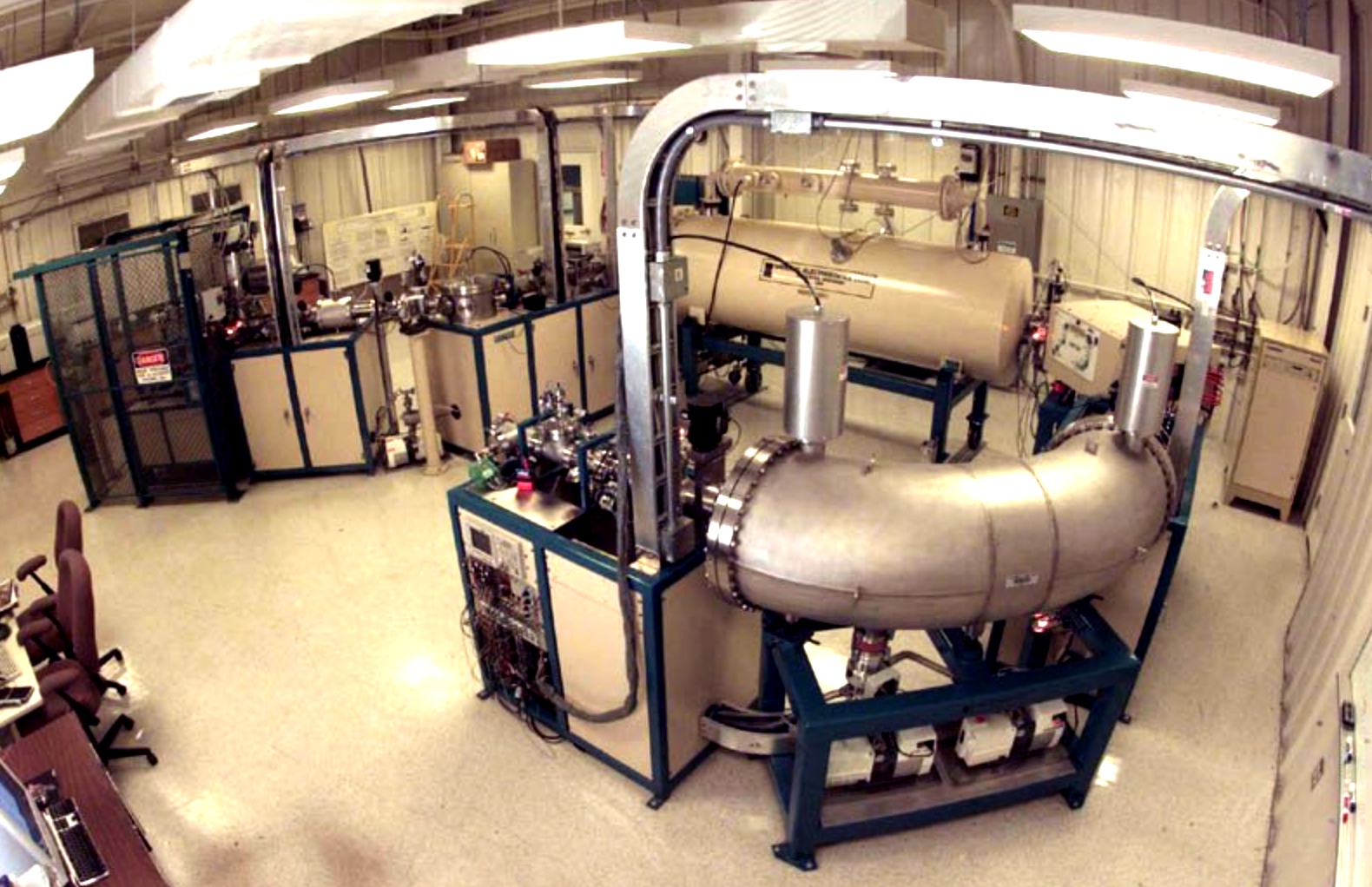 “Everything which has come down to us from heathendom is wrapped in a thick fog; it belongs to a space of time we cannot measure. We know that it is older than Christendom, but whether by a couple of years or a couple of centuries, or even by more than a millennium, we can do no more than guess.”  -Rasmus Nyerup, Danish antiquarian

Radiocarbon dating, also known as carbon-14 dating, is one of the most significant scientific discoveries of the 20th century. This method provides age estimates for carbon-based objects that originated from living organisms and it is the technique by which the chronologies of the late Pleistocene and the Holocene have been made. The “radiocarbon revolution” dramatically changed the fields of archaeology and geology by enabling scientists to build more precise histories of the environment and cultures around the globe.

The radiocarbon method was first proposed by the late Professor Willard F. Libby of the University of Chicago in 1946. At the time, carbon-14 was a newly discovered radioactive isotope of carbon. Libby first began his research in 1945 after being inspired by the work of physicist Serge Korff of New York University. In 1939, Korff discovered that the bombardment of the atmosphere by cosmic rays produced neutrons and that when these neutrons collided with nitrogen-14, the reaction would produce carbon-14. Unlike carbon-12 and carbon-13, carbon-14 is not stable. Therefore, it undergoes natural radioactive decay while the other stable forms of carbon do not.

Libby hypothesized that carbon-14 in the atmosphere would enter the biological carbon cycle. Theoretically, if the amount of carbon-14 in an object could be measured, the object’s age could be calculated using the rate of decay of the carbon-14 isotope. Since atmospheric carbon-14 is evenly distributed around the globe, the technique could be uniformly applied. This concept relied on the assumption that once an organism died, it would be cut off from the carbon cycle, and the carbon-14 present in the organism would immediately begin to decay.

Initially, the first objects tested were samples of redwood and fir trees whose ages were known by growth ring counts. Other objects used for calibration were Egyptian mummies, a piece of timber from the Egyptian pharaoh Senusret III’s funerary boat, and bread recovered from Pompeii.

The problems with using the aforementioned objects for calibration is that they can only take us as far back as about 14,000 years. Corals have been used to push the clock back further, but marine organisms aren’t quite as useful because the amount of carbon-14 in the atmosphere can differ from that in the oceans.

In recent years, technological improvements and the discovery of more robust calibration samples have each helped to push the clock back even further. An excellent recent source has been sediment layers of Lake Suigetsu, near Tokyo. It was discovered that two distinct sediment layers formed in the lake every summer and winter over thousands of years. Objects like leaves have been well preserved in the sediment layers, and by measuring the number of layers, and comparing to the analysis of the preserved objects a record can be established back to over 50,000 years. Since the amounts of carbon-14 present in the atmosphere are known, it is possible to calibrate the age of samples and estimate a date of death. This involves calculating the number of decay events per gram of carbon and comparing it with the modern levels of carbon-14.

This technique is ultimately limited to the rate of decay of carbon-14 and Libby, et al had been the first to measure this rate of decay. He found that after 5,568 years, half the carbon-14 in the sample will have decayed into nitrogen-14. Once another 5,568 years elapsed, half of that remaining carbon-14 will have decayed, and so on until after 10 half-lives, very little carbon-14 is left. The 5,568 period became known as the Libby half-life. In further measurements, later the half-life was refined to 5,730 years (known as the Cambridge half-life). So after about 50,000 years, the limit of this technique is reached and other radiometric dating techniques must be used.

The types of materials that can be dated aren’t limited to objects of biological origin. Any material which is composed of carbon can be dated. A partial, but impressive list of materials include:

Before its development, scientists had to rely on methods of dating that were much less precise and involved a large of amount ‘guesswork’ and assumptions. Known as ‘relative dating’, it only places events in order without a precise numerical measure of the actual date.

As mentioned at the outset of this article, the impact of radiocarbon dating on the sciences is often referred to as the “radiocarbon revolution,” and it earned Libby the Nobel Prize in Chemistry in 1960. This method led directly to the upending of long-held beliefs about the world, and of human history; in its own sense, a sort of scientific revolution in the furtherance of knowledge about the past.

The Calendar of Deep Time: The Geological History of Planet Earth