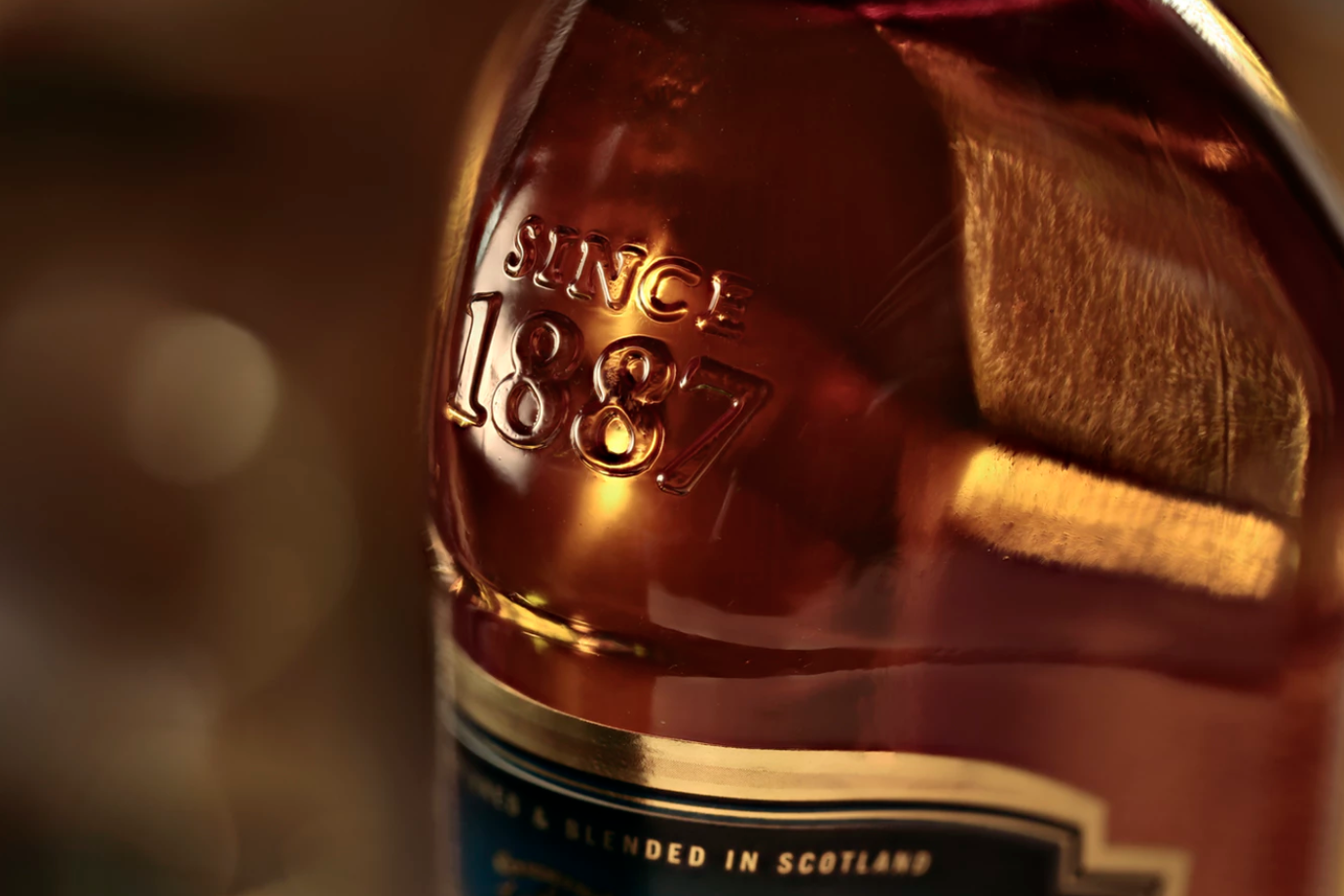 “Too much of anything is bad, but too much good whiskey is barely enough.” – Mark Twain

Widely known as ‘America’s Spirit,’ whiskey has been an important component of American culture and history. The word ‘whiskey’ refers to a large family of spirits that is as diverse as the distillers who make it. The Oxford English Dictionary defines whiskey as “A spirit distilled from malted grain, especially barley or rye.” Whiskey is a complex beverage that contains a vast range of different compounds that add distinct flavors. Some flavors come from the distillation process, but the taste and warm colors of all new whiskeys come by aging in oak barrels. Some whiskey, primarily Canadian and blended styles, may have additional flavor and coloring added.

The history of whiskey stretches back into the distant past. Early distillation, invented by the Mesopotamians around 2,000 B.C.E,  produced perfumes and other aromatic compounds. The Greeks also practiced distillation around 100 A.D. and followed by the Arabs, who adopted the practice from the Greeks. However, none of these groups used distillation for alcohol production. The first medicinal distillations for the production of alcohol occurred in 13th-century Italian monasteries. Over the next two centuries, the art of distilling “aqua vitae” (water of life) spread across Europe and somewhere along the way distillation moved out of the monasteries and people began to use alcohol recreationally.

The king of Scotland, James IV (1488-1513), had a natural affinity for scotch whisky. So, it comes as no surprise that the first known mention of ‘whisky’ production was in Scotland in 1494. According to the records James IV dispatched malt “To Friar John Cor, by order of the king, to make aqua vitae,” enough to make about 1,500 bottles. Early on, whiskey, not aged, blended or diluted, made for a much stronger and less palatable form than the spirits of today. From these not so modest beginnings, whiskey began its evolution towards its contemporary varieties.

It hasn’t been as smooth an evolution as one would presume. Long the target of government taxation and attempted regulation, whiskey has been the cause of several uprisings and rebellions. Scottish whisky production, first taxed in 1644, spawned the illegal whisky trade. Between the early 1700s and 1830, estimates range from the thousands of illicit stills existing throughout the highlands of Scotland. Much of the unlawful distilling took place at night by the light of the moon which later became known as ‘moonshine.’

When Irish and Scottish settlers traveled to the colonies in the early 1700’s, they brought whiskey with them. In short order, whiskey became so popular that during the American Revolution it became a form of currency. In 1791, the U.S. government levied an excise tax on distilled spirits. The excise tax, the first imposed on any domestically produced goods in the United States, generated revenue that was used to pay down the country’s Revolutionary War debt.

Since whiskey became, by far, the most popular distilled spirit of the day, the tax quickly became known as the “whiskey tax.” Farmers of the western frontier routinely distilled surplus grains into whiskey, using it as a medium of exchange. Many of the farmers (themselves veterans of the Revolutionary War) instigated violent resistance and intimidation to prevent the tax from being collected. Thus, the ‘Whiskey Rebellion,’ as it is known now, came to a head in July 1794, when 500 protesters attacked the home of tax inspector General John Neville. The protest prompted a federal response headed by George Washington himself, who rode in the lead of a 13,000 man army to squelch the rebellion. The protesters dispersed before the arrival of the federal forces, and there was no further confrontation; however, illegal distilling continued.

The spelling of the word, either ‘whiskey’ or whisky,’ depends largely on its geographic origin. Whiskey with an ‘e’ is produced in the United States and Ireland, while whisky with no ‘e’ for types produced in all other areas of the world. However, there are a few U.S. distillers who prefer to leave out the ‘e.’ 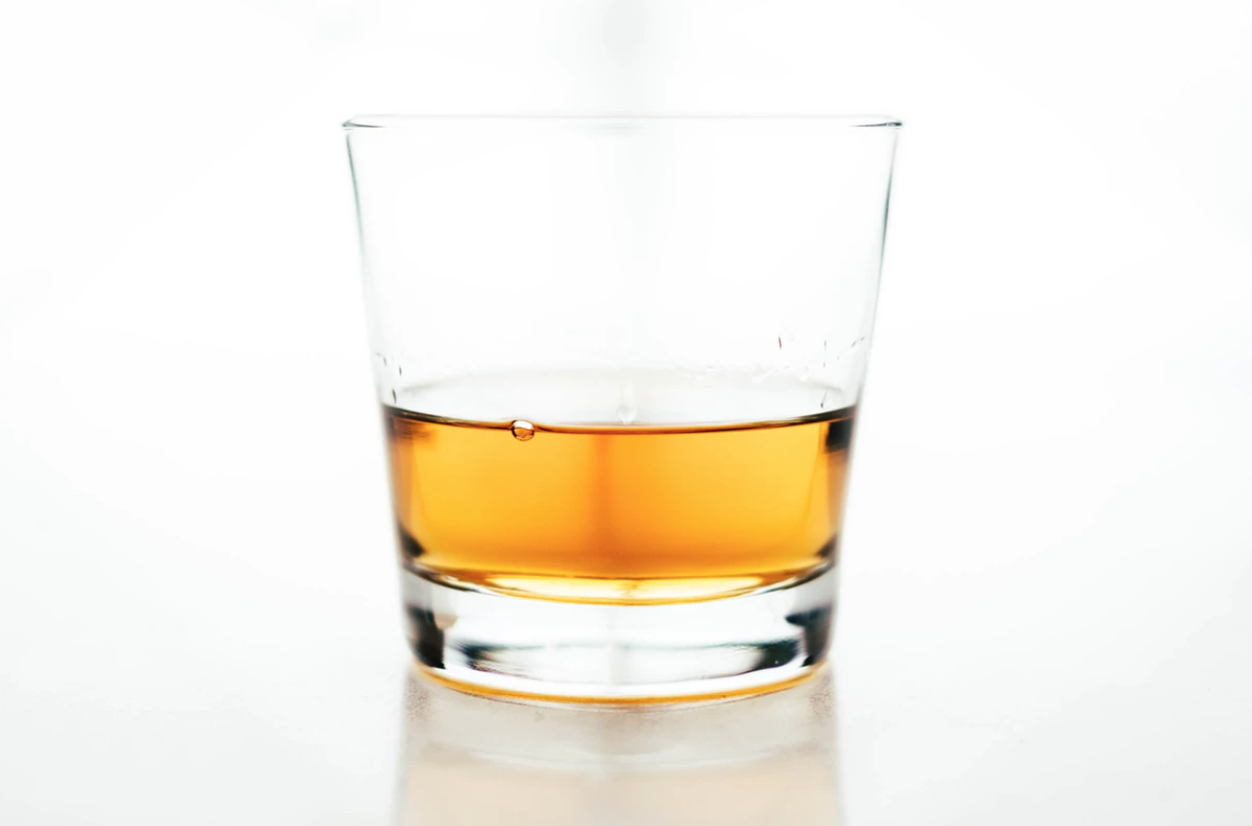 CFR Section 5.22 Standards of Identity is the federal law that defines and regulates whisky production in the United States. This regulation sets the standards of identity for the several classes and types of distilled spirits. Bourbon and whiskey are a fermented mash (mixture) of cereal grain and water, with no additional additives. Cereal grains include corn, barley, rye, and wheat.

Aged in new, charred oak barrels, American whiskey can be and no more than 160-proof.  American whiskeys come in various styles such as rye, rye malt, malt, wheat, bourbon, corn and Tennessee whiskey. Traditionally, bourbon is a product of Kentucky, but it can legally be made anywhere in the United States so long as distilled from a mash that is at least 51% corn with the balance made of rye, wheat or malted barley. Tennessee whiskey is a type of bourbon produced only in Tennessee. In 2013, the governor of Tennessee signed into law unique requirements that the ‘Lincoln County’ process (which involves maple charcoal filtering) become the standard in whiskey production.

Scotch whisky, often merely scotch,  is a product of Scotland, made from malted barley. Just like in the United States, the production of scotch whisky has become stringently regulated. Scotch Whisky Regulations 2009 (SWR) mandate that all alcohol has to be made entirely in Scotland. The barley used for many Scotches, especially those made on the island of Islay, is dried using smoke from burning peat. Peat smoke gives the finished whisky a pronounced smoky flavor. The scotch must be aged there in oak casks, mostly used American oak bourbon barrels, for at least three years and one day. However, it is common to also age whisky in old sherry, wine, and even rum casks. The aged scotch has to be a minimum of 80 proof. 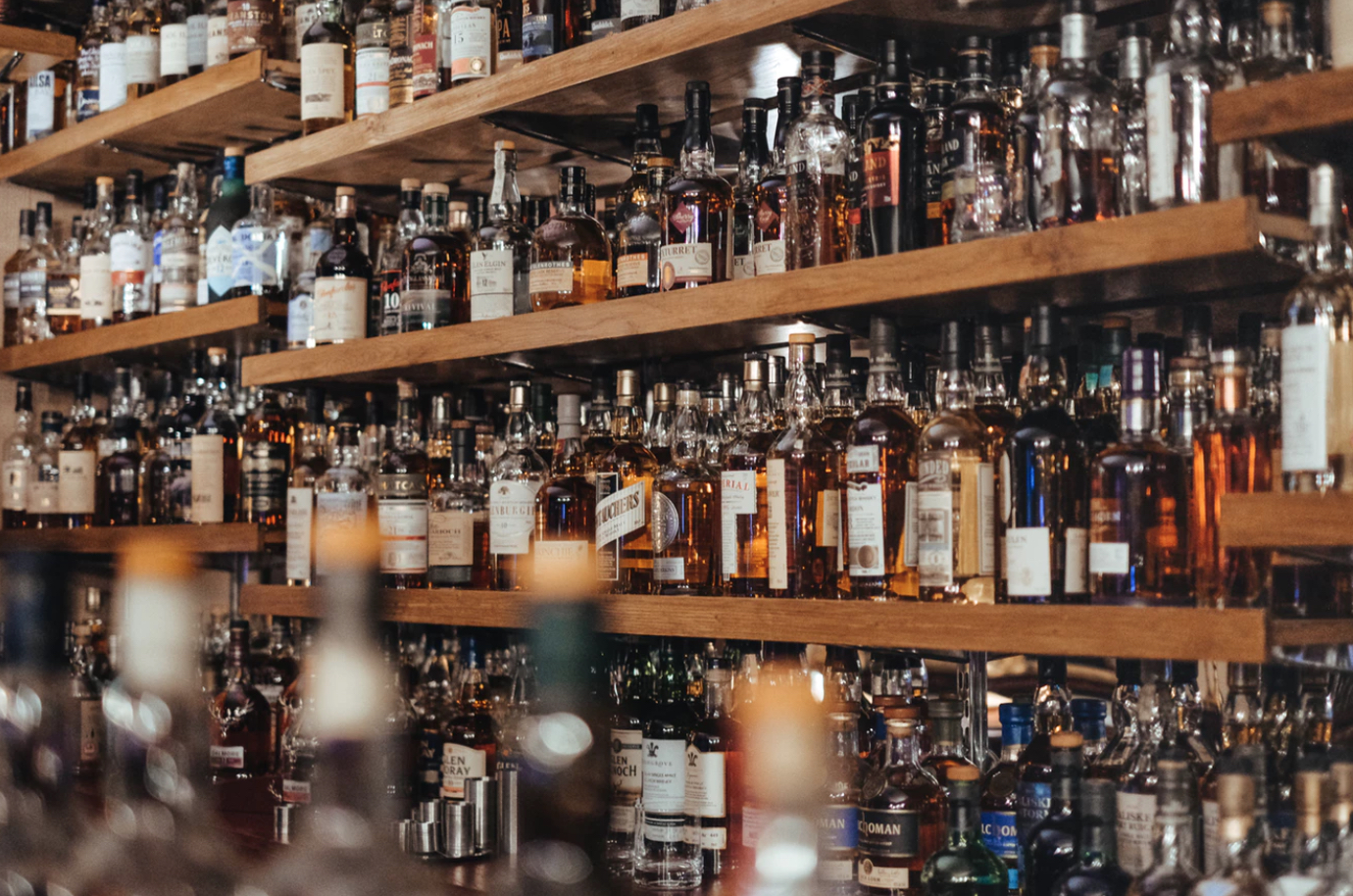 The last two decades have seen a resurgence in the popularity of distilled spirits. So much so, that whiskey is now the most popular distilled spirit in the United States. Just like craft beer breweries, craft distillers have begun to multiply across the American landscape. According to the American Craft Spirits Association (ACSA), there were 60 craft distillers in 2003. That number has grown to 1,589 in 2017 with over $3 billion in sales.

With those numbers in mind, it’s safe to say that a bright future lies ahead for those who enjoy a glass of good whiskey, whisky, scotch, or bourbon.