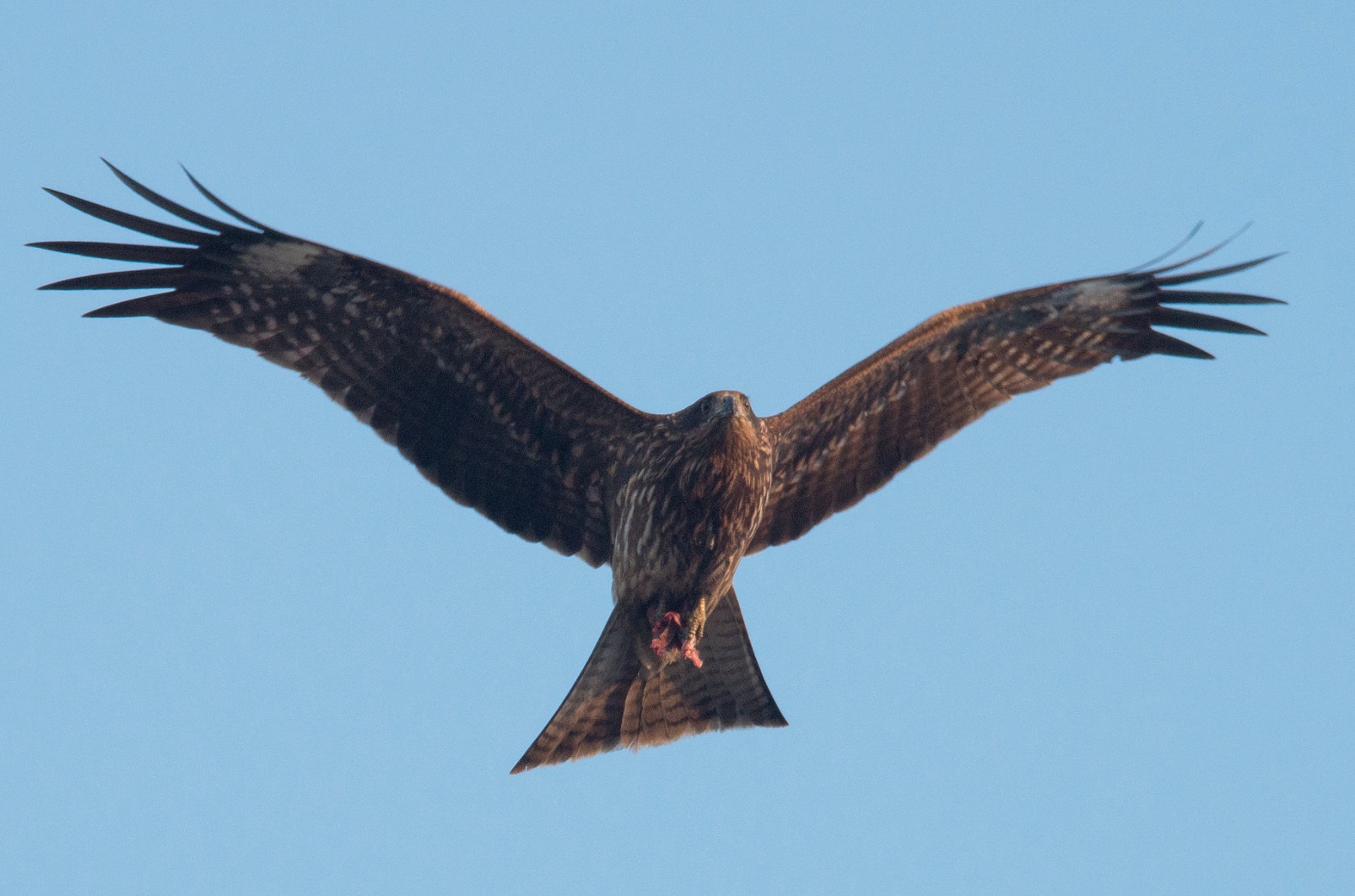 There have long been traditions among aboriginal groups in Australia, which portray birds of prey as animals which carry fire. While culturally significant to these indigenous groups, biologists have resisted looking to this mythic imagery as evidence of undocumented behavior among Australian avian species.

That is, until recently: new ethnographic studies which examined the persistence of such themes among aboriginal groups, paired with field observation of new behavior among various birds of prey, have led to a remarkable discovery. Three distinctive raptor species in Australia have now been observed using fire to their advantage, representing the first recognized use of fire in a controlled way by species other than humans.

Robert Gosford, co-author of a recent paper published in the Journal of Ethnobiology, is an ornithologist with the Central Land Council in Alice Springs, Australia. “At or around an active fire front, birds – usually black kites, but sometimes brown falcons – will pick up a firebrand or a stick not much bigger than your finger,” Gosford writes, “and carry it away to an unburnt area of grass and drop it in there to start a new fire.” Obviously, while not crafting the fire themselves, the opportunistic use of existing natural fires, and the birds controlling it in this way marks a parallel to the existing indigenous beliefs, as well as a landmark in use of fire by non-human species.

This behavior, often represented in sacred ceremonies, is widely known to local people in the Northern Territory, where we carried out ethno-ornithological research from 2011 to 2017; it was also reported to us from Western Australia and Queensland. Though Aboriginal rangers and others who deal with bushfires take into account the risks posed by raptors that cause controlled burns to jump across firebreaks, official skepticism about the reality of avian fire-spreading hampers effective planning for landscape management and restoration.

It is the hope of the authors that combined efforts involving “ethno-ornithological workshops and controlled field experiments with land managers,” will prove useful in combating the spread of natural fires, as well as helping to better understand environmental factors like these which, until now, had remained largely unknown to science.

On the ethnological front, the recent observation of various avian species carrying fire and relocating it in this way appears to be a common theme among many aboriginal groups.

Known as “Dreaming fire ceremonies,” Gosford and his coauthors focused primarily on what are called the Lorrkon and Yabuduruwa ceremonies. Cosmos reports that these ceremonies are associated with “the Arnhem Land region of the Territory,” and that they clearly “incorporate scenes involving the re-enactment of birds spreading fire from places to place.”

The observance of birds of prey using fire in constructive ways that benefit them is a landmark, obviously, as it has long been argued that humans were the only species to harness or use fire in such a way. However, this, paired with the cultural traditions that recognized the behavior well in advance of European scientists, also showcases the way that ethnographic studies may yield new insights into things occurring in nature, which may be beneficial to future studies and environmental preservation.

The paper co-authored by Gosford and his colleagues appeared in the December 2017 edition of the Journal of Ethnobiology.

The Faces of Andromeda: Mythic Princess, Constellation, and Galactic Neighbor