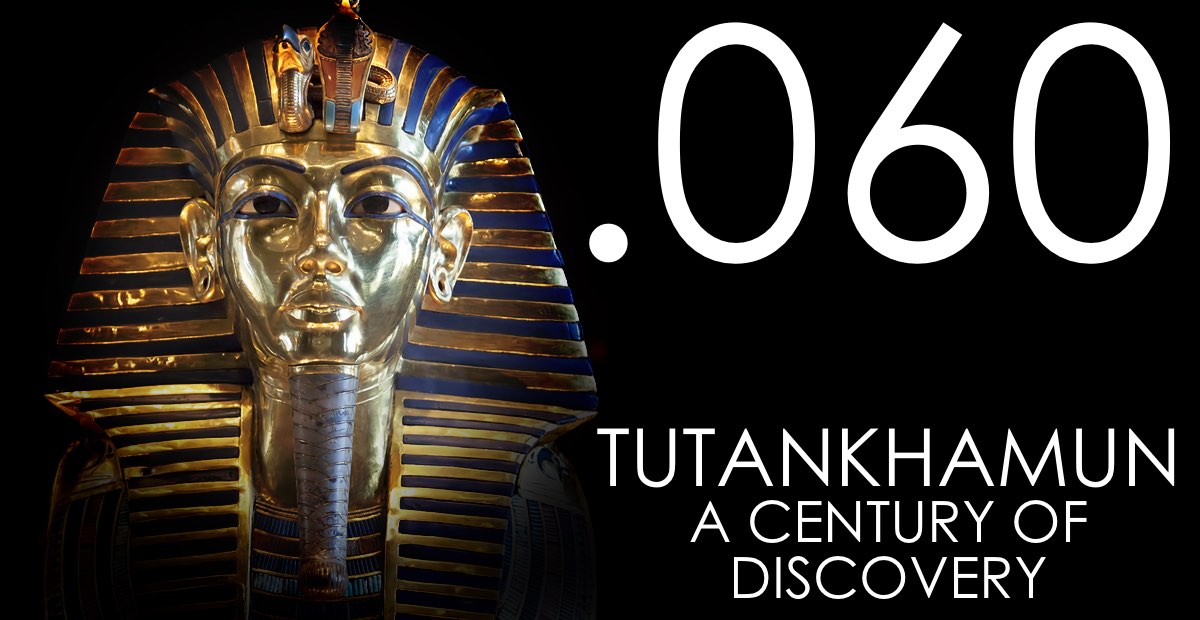 In this episode, the Seven Ages team begins the show with an in-depth discussion of some of the theories and speculations surrounding the building of the pyramids. The discussion also references the recently discovered void above the King’s chamber in the pyramid of Khufu using a cosmic-ray scan. The Seven Ages team is then joined by Dr. Bob Brier “Mr. Mummy” for a celebratory discussion of the 100th Anniversary of the discovery of the tomb of Pharaoh Tutankhamun by Howard Carter.

Dr. Bob Brier is recognized as one of the world’s foremost experts on mummies and Egyptology. As Senior Research Fellow at Long Island University/LIU Post in Brookville, New York, he has conducted pioneering research in mummification practices and has investigated some of the world’s most famous mummies, including King Tut, Vladimir Lenin, Ramses the Great, Eva Peron (Evita), Marquise Tai (Chinese noblewoman), and the Medici family of Renaissance Italy.

In celebration of the centennial of the discovery of the famed Egyptian pharaoh’s final resting place, Dr. Brier joins us to discuss his new book Tutankhamun and the Tomb that Changed the World.