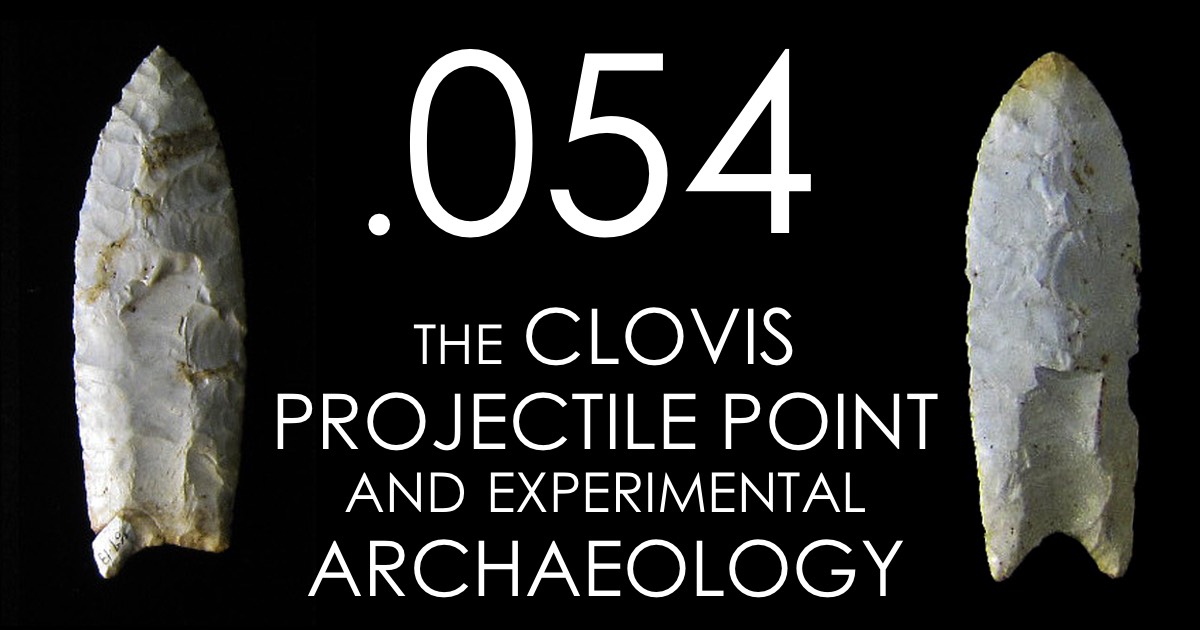 This edition of the Seven Ages Audio Journal Podcast begins with a discussion of the latest research concerning the peopling of the Americas. Next, the team catches up from all over North and South America as the Seven Ages and Chasing History Spring road trip wraps up.

How can modern science be applied toward a deeper understanding not only of the Clovis projectile point, but also of the many other practices held by ancient Americans, and early people elsewhere around the world? The Seven Ages Research Associates dig into these, and many other questions with Dr. Eren on this special edition of the Seven Ages Audio Journal.