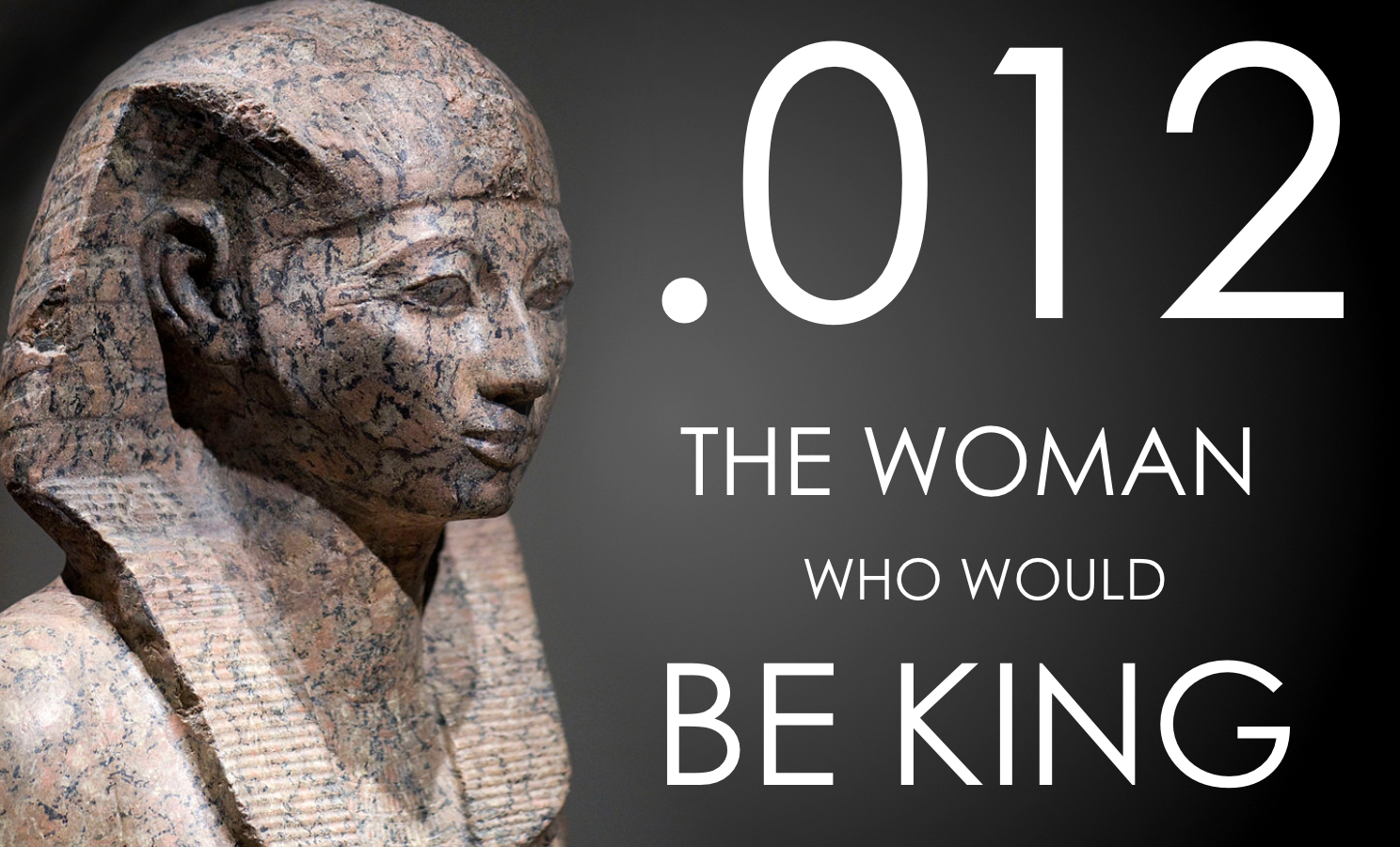 On this edition of the Seven Ages Audio Journal, we are joined by Egyptologist Dr. Kara Cooney, a professor of Egyptian Art and Architecture at UCLA, who specializes in craft production, coffin studies, and economies in the ancient world. We discuss Cooney’s book The Woman Who Would Be King, which provides a striking account of the life of Hatshepsut, one of the few women to ascend to the throne as king in the ancient Egyptian world.

Cooney received her PhD in Egyptology from Johns Hopkins University, and in 2005 was co-curator of Tutankhamun and the Golden Age of the Pharaohs at the Los Angeles County Museum of Art. In 2009, Cooney produced a comparative archaeology television series, entitled Out of Egypt, which aired on the Discovery Channel and is available on Netflix and Amazon.

In addition to our discussion about the life of Hatshepsut and her influence over the ages, we also discuss Cooney’s current research in coffin reuse, which has comprised the last five to six years of academic study where she has documented more than 300 coffins in collections, including those in Cairo, London, Paris, Berlin, and Vatican City. You can read more about Dr. Cooney’s work at her website.