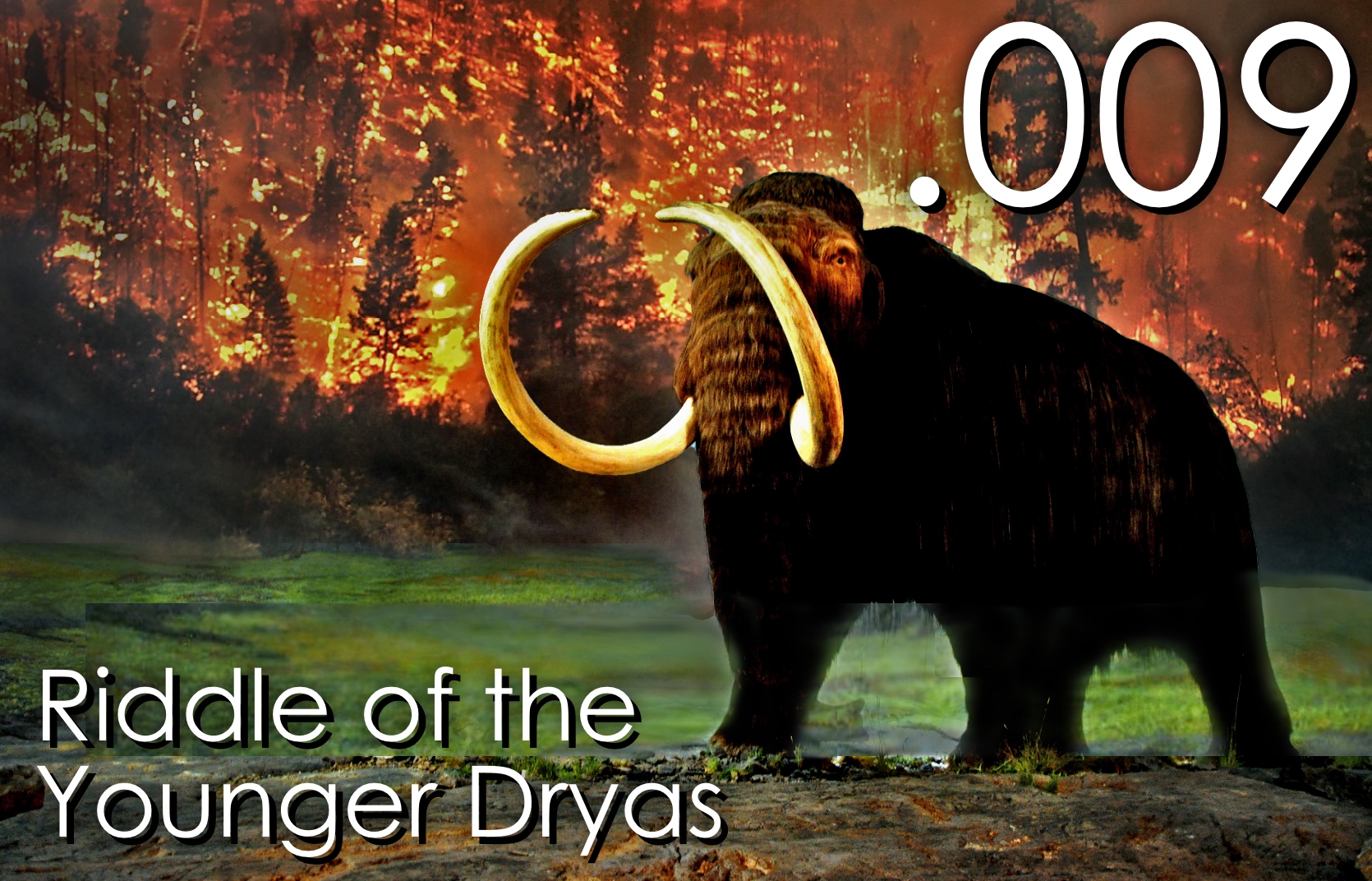 This week on the Seven Ages Audio Journal, after sharing a number of emails from our listeners, we shift our focus to one of the most unusual periods of great climate change in the ancient world. Known as the Younger Dryas, the event marked a sudden cooling period beginning approximately 12,900 years BP, as our planet was exiting the last ice age.

A number of competing theories have sought to understand what might have caused such abrupt climate changes in the ancient world. These range from glacial meltwater runoff into the seas disrupting oceanic currents, to a bolder hypothesis that has been gaining traction in recent years: the idea that an extraterrestrial impact might have caused or contributed to the Dryas. If so, what is the evidence for such an event, and is there enough scientific data to support the idea?

Joining us to discuss the Younger Dryas Impact Hypothesis is independent researcher George Howard. An avocational scientist and co-founder and CEO of Restoration Systems, Howard graduated from The University of North Carolina at Chapel Hill in 1999. He worked in Washington DC from 1990 to 1996 as a legislative staffer, where he was responsible for environmental public policy, particularly wetlands, water quality and species issues.

In 2001, Howard was contacted by William Topping, Ph.D. and Richard Firestone, Ph.D., which led to work with a team of multidisciplinary researchers that began to refine the nature and evidence for a hypothetical impact event associated with the Younger Dryas. A series of controversial peer-reviewed papers and presentations produced since that time document the joint efforts of what has come to be known as the Comet Research Group. Howard spends time with Seven Ages for a wide-ranging discussion about what the latest science says in support of this controversial theory, as well as what its implications may be.