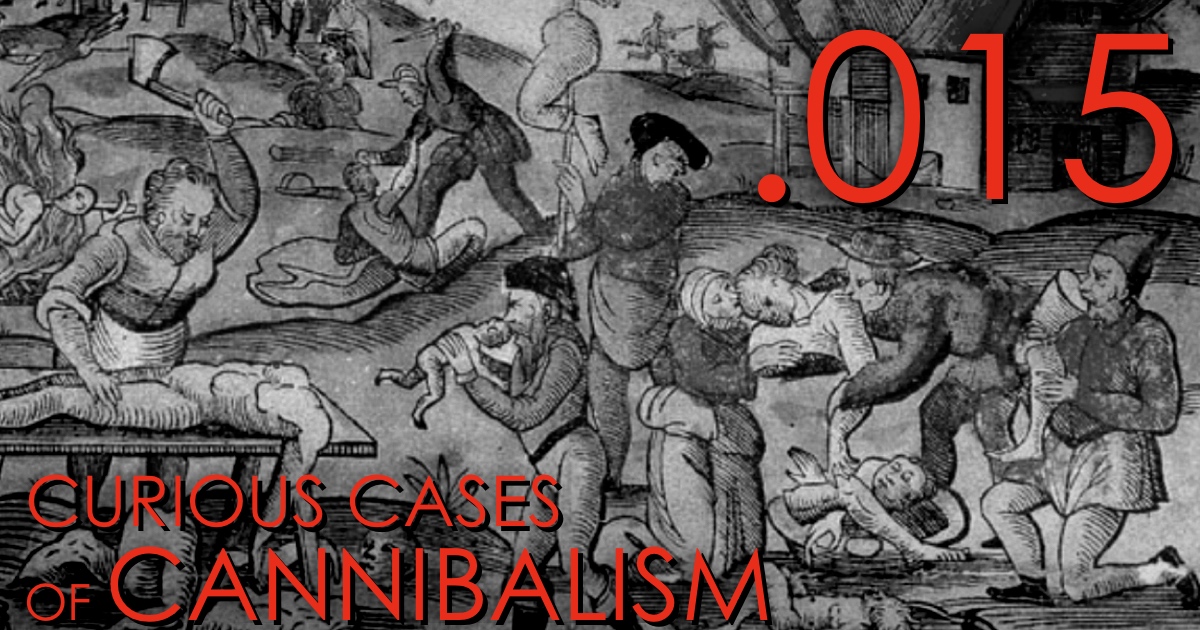 On this edition of the Seven Ages Audio Journal, we begin with a bit of recognition for the work of Egyptologist John Romer, whose many contributions in studies and books pertaining to Egyptology have helped advance our knowledge of the subject over the decades. However, there is also a little-known Egyptological footnote in Romer’s career, which involved a three-part series aired by the BBC in the early 1980s titled, “Romer’s Egypt.” We decided to rescue it from the dustbin of VHS-tape history for our opening discussion this week, in addition to other news about Egypt, it’s artifacts and cultural heritage.

Then moving on to other things, Jason Pentrail tells about some of the latest Paleoindian archaeological discoveries in the Southeastern United States, before we look at slightly more recent–and peculiar–historical footnotes in the Americas. Specifically, it has to do with what anthropologists would call anthropophagy, more commonly known as cannibalism. Beginning in pre-Columbian times, we move forward through the centuries, touching on some of American history’s most infamous and curious cases of cannibalism.