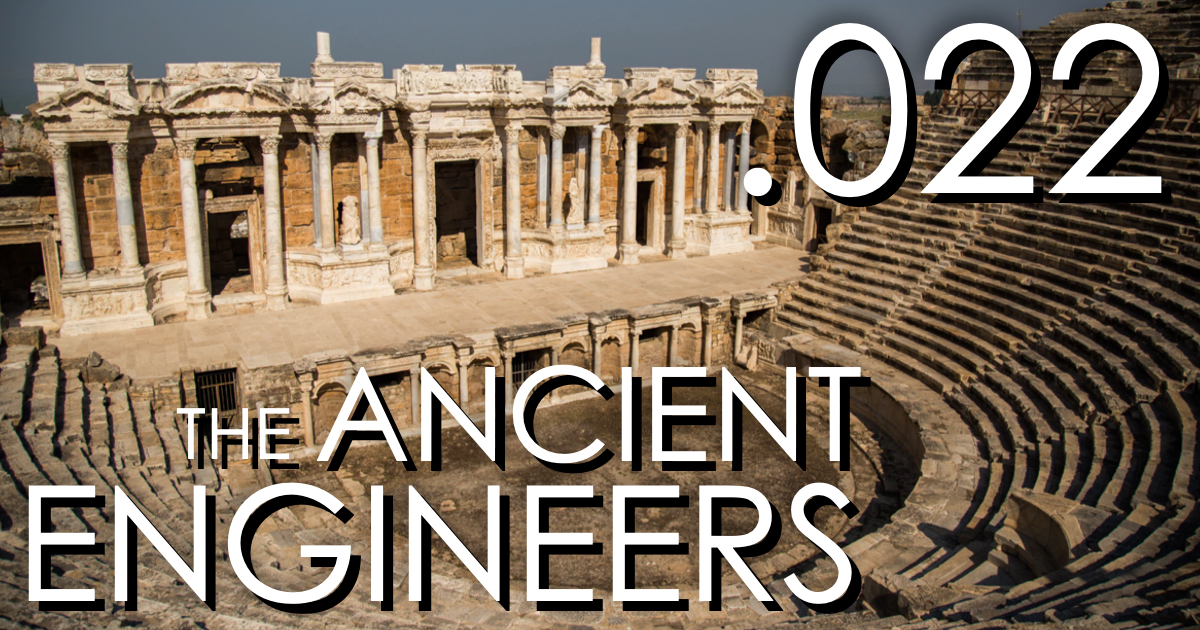 On this edition of the program, in addition to recounting the group’s visit to the 45th Annual Conference on South Carolina Archaeology where we recently gave a lecture on “Archaeology 2.0: Anthropology and Outreach in the Internet Age,” we also cover a fascinating discovery of Mayan relics in a sealed cave beneath the famous Chichen Itza, which has revealed a number of unique new clues to the ancient Mayan ceremonial belief system.

Then later in the program, inspired in part by L. Sprague de Camp’s famous book, The Ancient Engineers, we take a look at many of the engineering monuments of the ancient world, which range from Gobekli Tepe and Stonehenge to the famous pyramids of Giza, and the history of their origins. We also look at the Parthenon in Ancient Greece, the Great Wall of China, and the massive mound sites built by Native Americans in the New World. Finally, we also look at the lost artistic feat that was the Statue of Zeus at the Temple of Olympia, which was listed among the Seven Wonders of the Ancient World by scholars long ago.