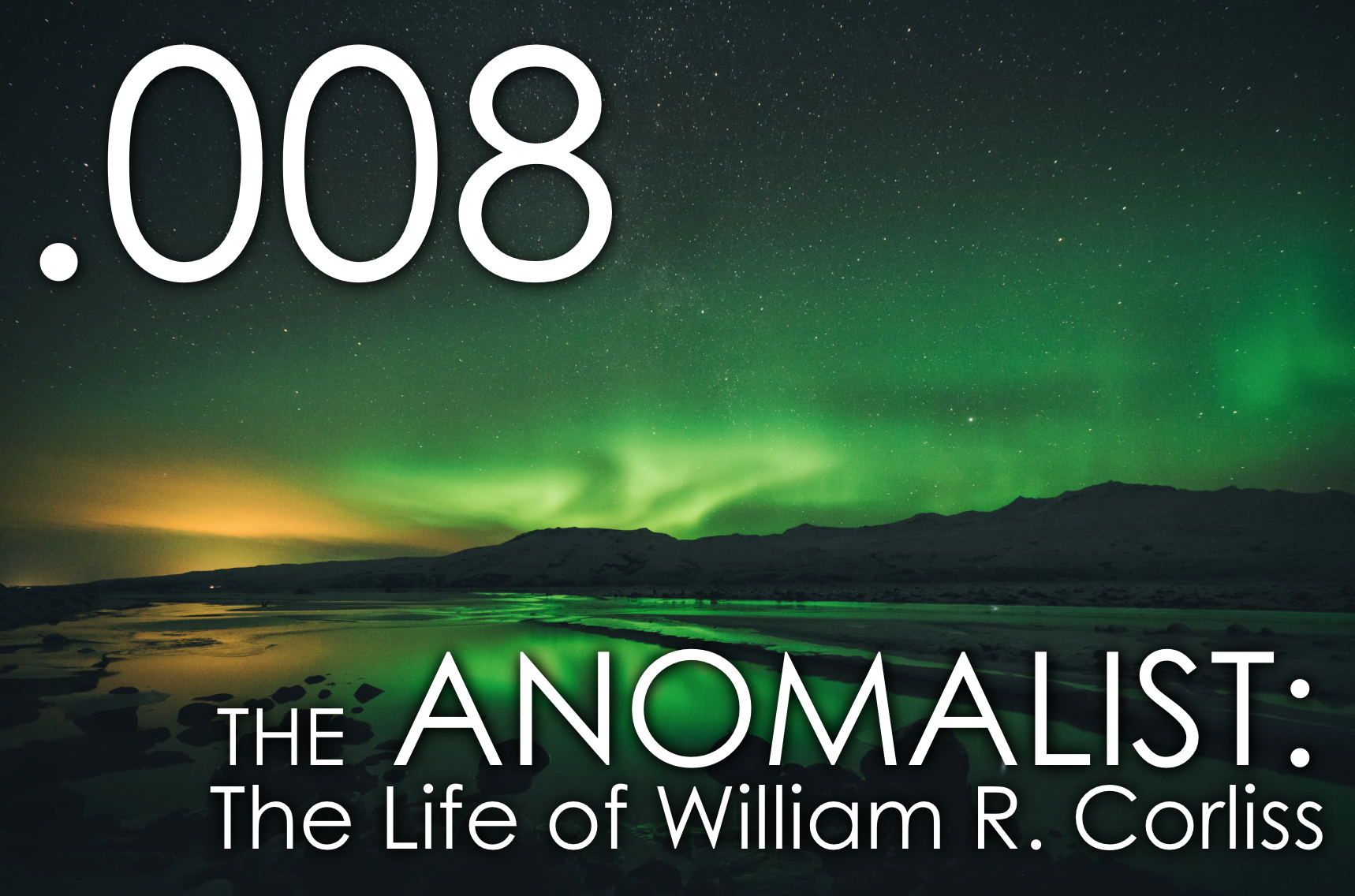 On this edition of the Seven Ages Audio Journal, we begin the discussion with of changes that are occurring within the Environmental Protection Agency, and what the influence and effect of such changes may be. We also spend some time looking at the ancient art of tattooing, and instances where the discovery of tattoos on the remains of human bodies preserved for thousands of years have given a glimpse of this ancient practice.

Also trending in archaeology news this week has to do with the discovery of human footprints found within larger spoor left by a megafaunal ground sloth, which appears to give us clues about how ancient humans hunted large animal species. However, new studies are also showing support for what role ancient humans played in the deaths of numerous megafaunal species, a question which remains very contentious in modern paleontology.

Finally, in the latter portion of the show, we spend time looking at the life and work of William R. Corliss, one of the most notable–though often underrated–scientists of the 20th century. Corliss is best known for his work tirelessly cataloging anomalies in nature, drawing largely from a wide range of scientific literature that included books, magazines, and journal articles.

In Corliss’s own words, writing in the Journal of Scientific Exploration in 2002, “Since 1965 I have been culling systematically from the literature of science those observations that challenge reigning paradigms. The tangible result of the thousands of hours spent in libraries has been a series of Sourcebooks, Handbooks, and Catalogs that, at present, describe and evaluate roughly 2,000 anomalies—about one-half of my total collection. Some of these anomalies are truly profound and have important implications for science, such as the quantization of astronomical redshifts; others are less significant, as is the recent discovery of that curious little door in one of the Great Pyramid’s‘air-shafts.’ Overall, this immense accumulation of anomalies will hopefully encourage new research projects, some paradigm shifting, perhaps even the emergence of yet-undreamed-of hypotheses that will better describe nature.”

In remembering Corliss’s work, we take a look at his life and interests, as well as an overview of some of his personal favorite archaeological mysteries.