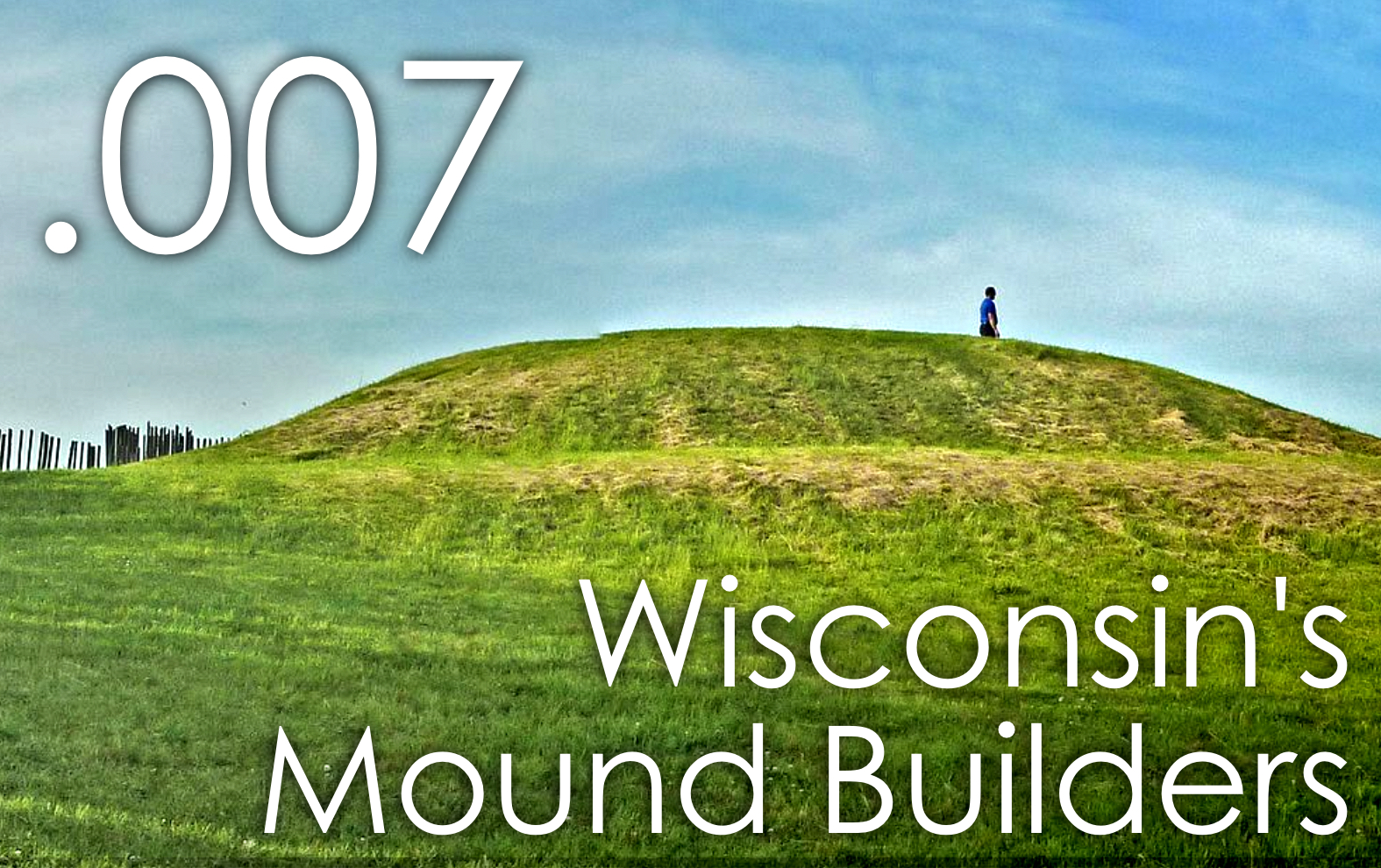 On this edition of the podcast, we begin with a recap of the Seven Ages team’s recent participation in an archaeological excavation in South Carolina, where the fellows exerted a fair amount of “elbow grease” in the excavation process. We also take time to comment on a recent letter to Nature where a group of archaeologists disputes assertions about different migratory patterns ancient Americans may have used to arrive in America long ago.

Then changing gears, in the spirit of episode “007” of the Seven Ages Audio Journal, we spend a bit of time talking about the unique history of James Bond, the world’s most famous fictitious spy. There is an intricate history that involves World War II efforts by Ian Fleming and MI5 director Maxwell Knight to stop the Nazis by exploiting their occult interests. This led to involvement from controversial characters like Aleister Crowley, which eventually went on to inspire a famous James Bond villain.

Finally, we are joined by archaeologist Kurt Sampson, who has worked for a number of years with The Ho-Chunk Nation, a sovereign nation indigenous to the heart of Wisconsin. Kurt spends some time with us discussing the mound builders of Wisconsin, and how nature, myth, and symbolism are represented in these impressive ancient structures. Kurt also discusses the different cultures who created these impressive monuments, and how knowledge of astronomy and other things observed in nature influenced the mound builders and their belief systems.