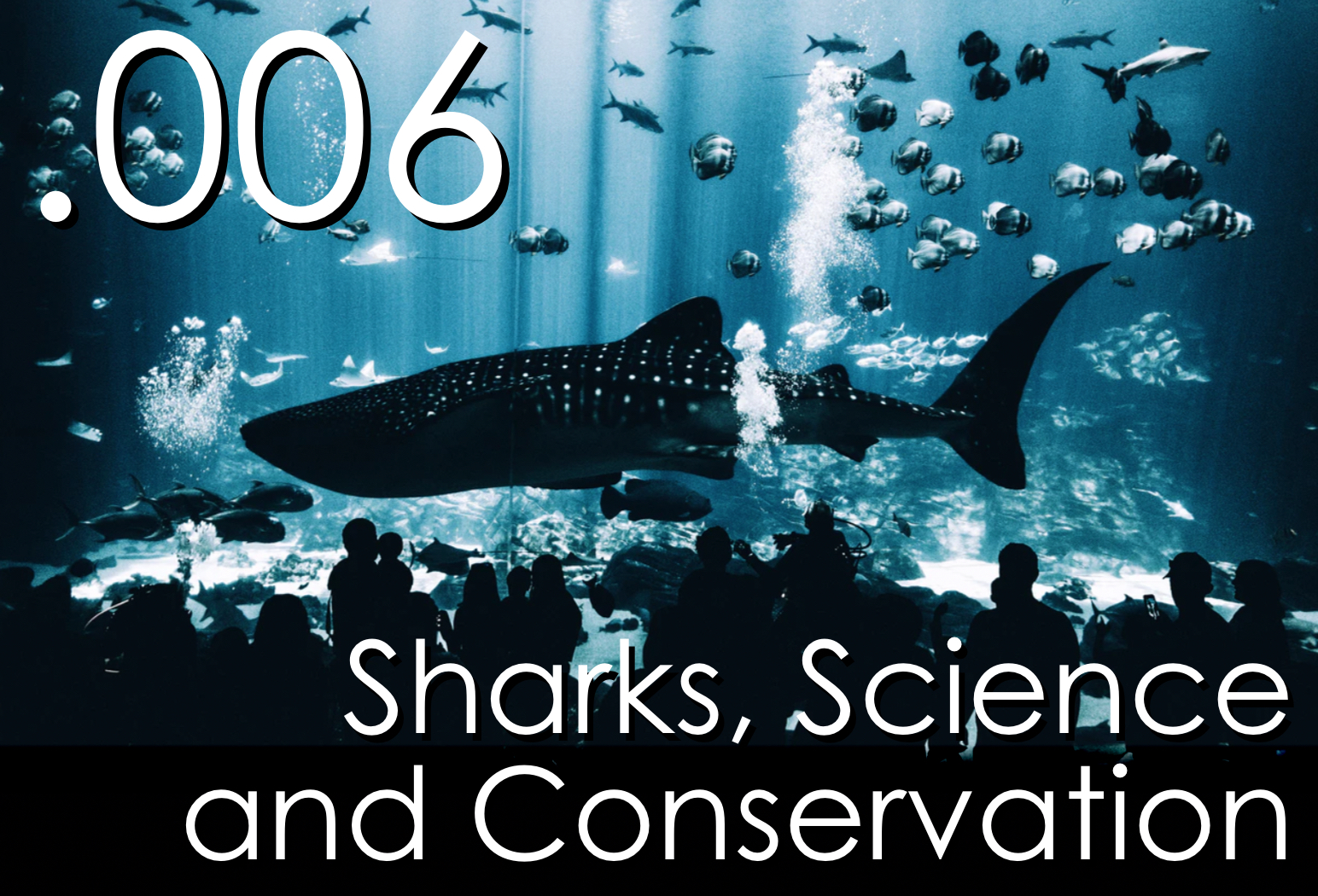 On this edition of the Seven Ages Audio Journal, the crew begins with a bit of discussion about the life and legacy of the late scientist Stephen Hawking, a true visionary and pioneer in the field of physics. Despite physical complications, he managed to be an innovating leader in our understanding of space, time, and the cosmos.

Then James gives us an update on the reports that the Chinese Space Station is due to fall to Earth coinciding with the Easter holiday. We explain how and where you can track the station (linked below) prior to its reentry into Earth’s atmosphere. Then Jason explains some of the issues surrounding illegal finning operations and the role of sharks in ocean conservation efforts.

For the latter half of the program, we are joined by Chris Fischer of OCEARCH, a non-profit organization with a global reach for unprecedented research on great white sharks and other large apex predators. Chris explains how he and his organization have allowed scientists to work with experts in the fishing industry to study, protect, and learn about great white sharks