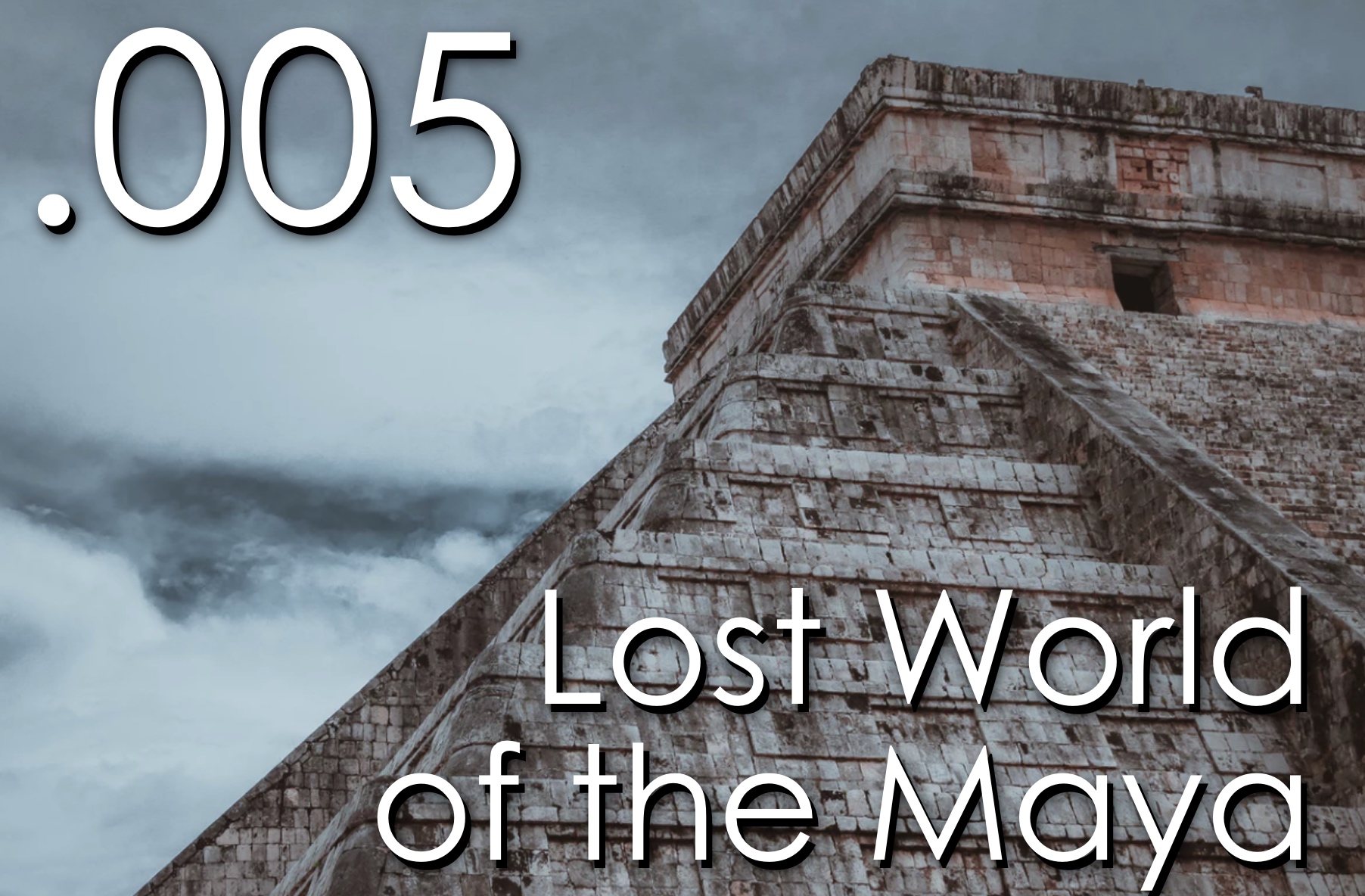 On this edition of Seven Ages Audio Journal, the crew gathers at the Cross-Tyme Pub after attending the Greenville, North Carolina Native American Artifact show. Kicking things off, we discuss the exciting new LiDAR (Light Detection and Ranging) discovery of a massive, unexplored Mayan metropolis in Guatemala. Some experts are likening this sprawling “lost world” to areas of high antiquity like Ancient Greece and Egypt. Shifting gears, we also look at the potential outcome of pole reversal, and what geological evidence tells us about this phenomenon, and whether we’re due to see it again in the coming years.

While attending the Native American Artifact Show in Greenville recently, the team had the opportunity to talk with members of the archaeological community who were present, as well as collectors from around the southeast, with interest in “bridging the gap” between the academic community and the avocational collector.

One of the educators on hand that we spoke with was Charles R. Ewen, Ph.D, Professor of Historical Archaeology at East Carolina University. Dr. Ewen talked about how he and his associates in the community have worked to influence television programming and other media in the past, with the aim of presenting archaeology and history with accuracy. We also had the opportunity to meet some of the most recognized collectors of artifacts in the southeast, including Don Ham of North Carolina, whose collection has contributed to the recognition of Tennessee’s Red Jasper Culture.