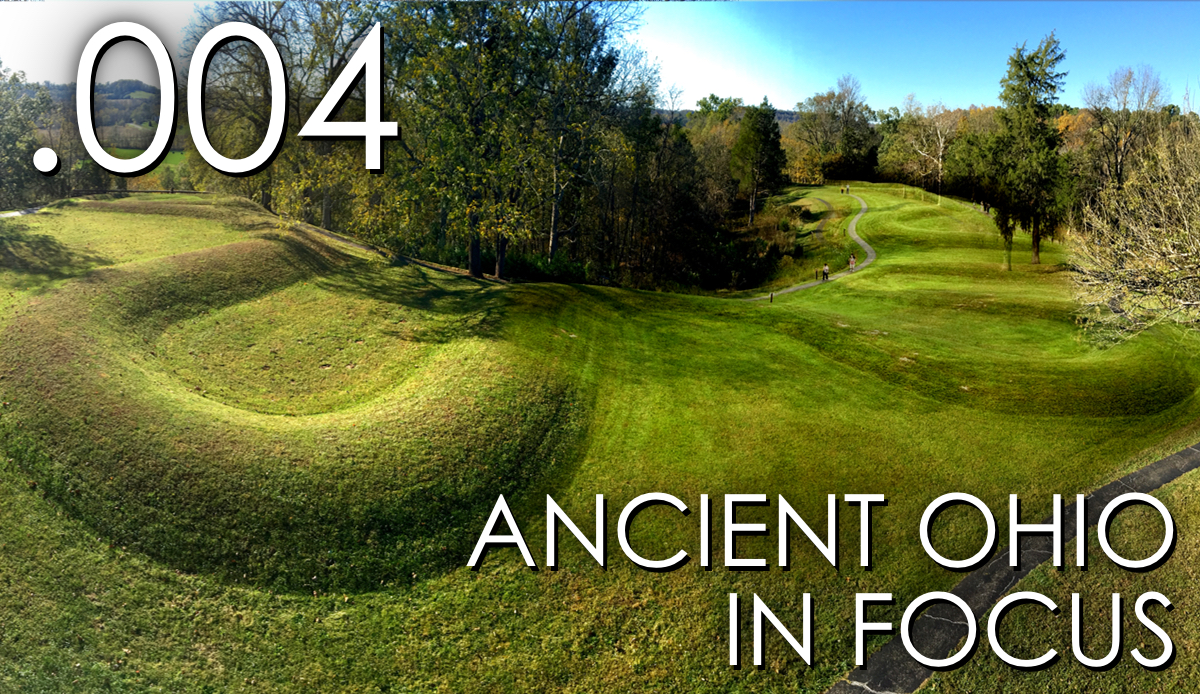 On this edition of the Seven Ages audio journal, the fellows reunite again in the Cross-Time Pub for a discussion of the ancient history of Ohio with Dr. Brad Lepper, of the Ohio History Connection.

Dr. Lepper is the Senior Curator of Archaeology and the Manager for Archaeology and Natural History at the Ohio History Connection in Columbus, Ohio. In addition, he has taught the occasional class at Denison University in Granville and at the Ohio State University’s Newark Campus. He writes a regular column on archaeology for the Columbus Dispatch and is the author of Ohio Archaeology: an illustrated chronicle of Ohio’s ancient American Indian cultures, published in 2005 by Orange Frazer Press, Wilmington, Ohio. This book received the Society for American Archaeology’s Public Audience Book Award in 2007. The Ohio Archaeological Council presented Dr. Lepper with its Public Awareness Award in 2008 in recognition of his efforts to promote the archaeology of the state.

In addition to our interview with Brad Lepper, we discuss a number of other items in the news and different areas of the sciences, including volcanic detection systems in America, and the first “food spy” in U.S. history. Also, the latest discovery pushing back the timeline on early human migrations out of Africa involves a jaw fragment found in the Middle East which, according to archaeologists, is indisputably that of homo sapiens. With so many fascinating discoveries coming to light in the study of human origins, we discuss how the cultivation of new knowledge is writing new parts of the ancient narratives of humanity.