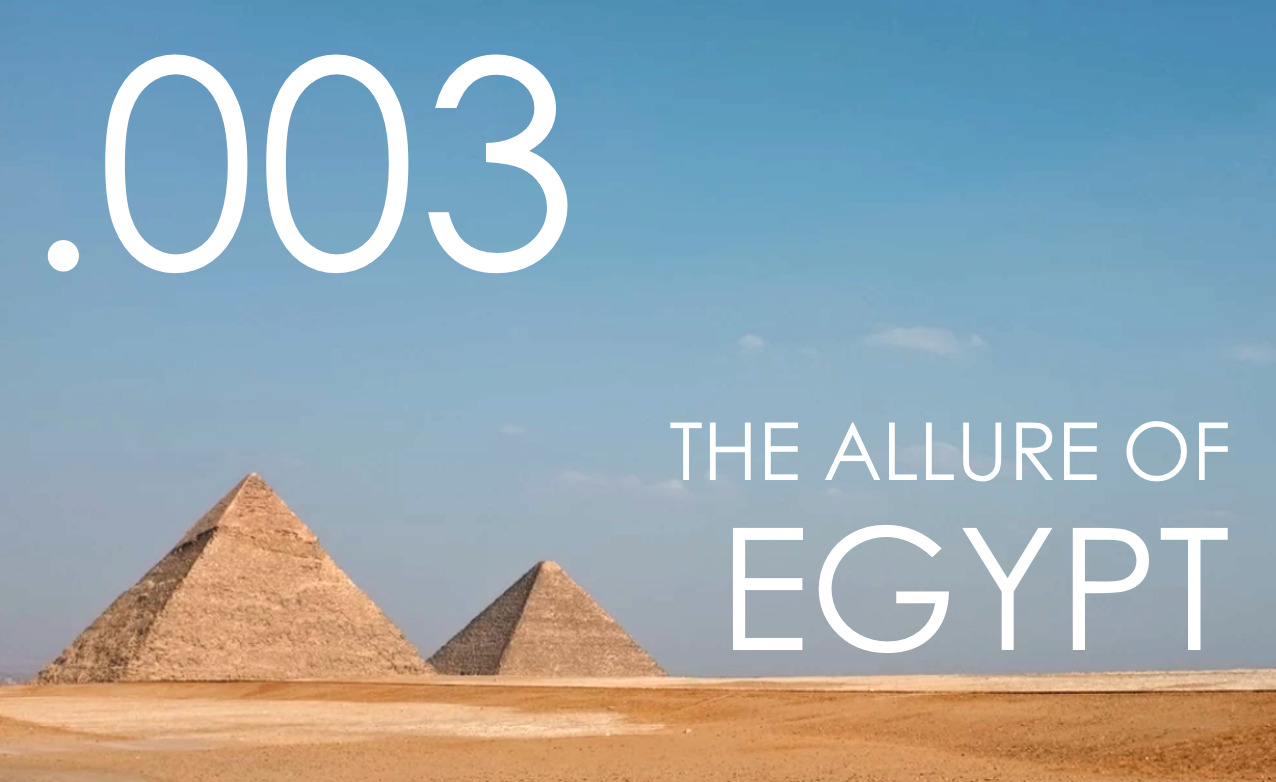 There are few places from antiquity that hold so much mystery and intrigue as ancient Egypt. The lives of the people, their impressive architecture, and the notable achievements of this ancient civilization once represented the pinnacle of human achievement, and still astound us today.

Although much is known about the ancient way of life in Egypt, much of what Egyptologists have managed to unravel occurred relatively recently; looking back to the 19th and early 20th centuries, fundamental discoveries about the ancient Egyptians were uncovered thanks, in part, to individuals like Howard Carter, famous for the discovery of Tutankhamun’s tomb; also, showman and engineer Giovanni Belzoni made lasting contributions to the acquisition and preservation of ancient Egyptian archaeology; and finally, Jean-François Champollion’s contributions, with the aid of the enigmatic Rosetta Stone, helped pave the way toward new understanding of the ancient Egyptians by unlocking the secrets of their language.

We explore all of these, and other great achievements in the archaeological study of Egypt, along with other important newsworthy items, which include a new genetic discovery that sheds light on who the first Americans were, and where they arrived from.