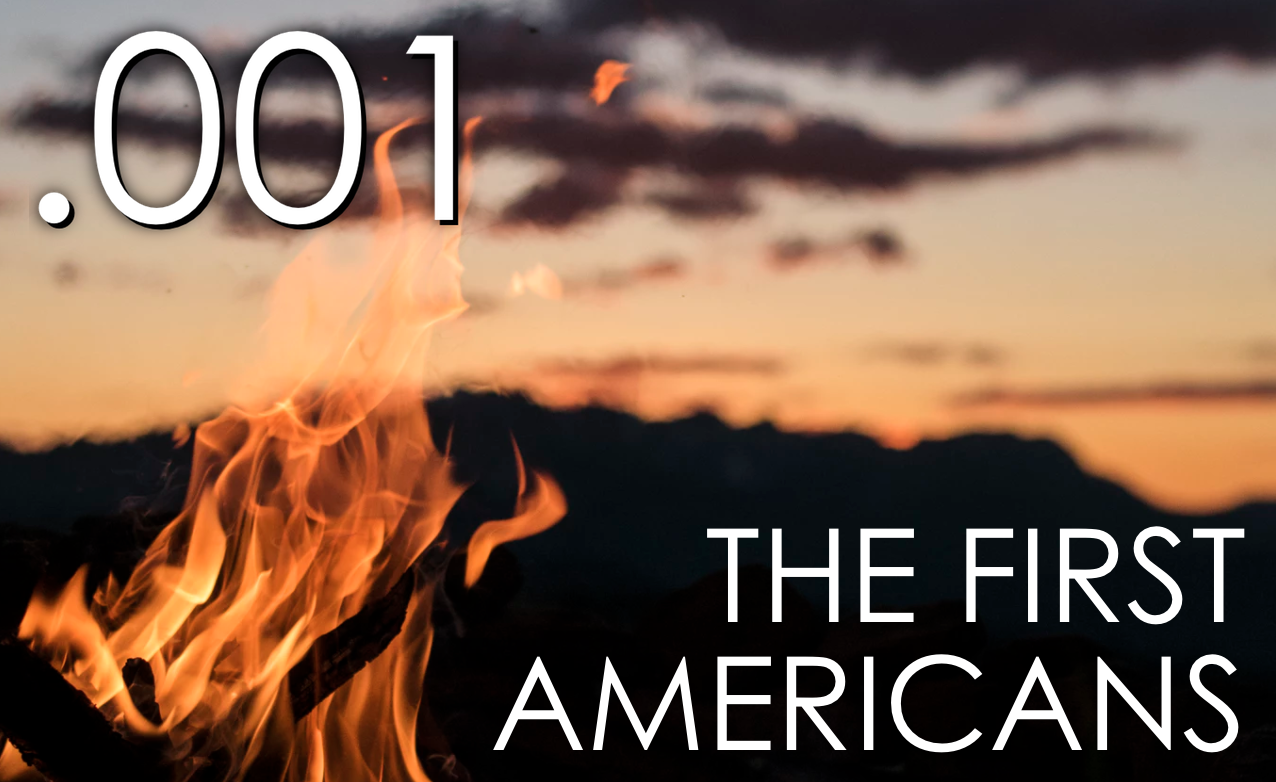 Who were the first Americans, and how long ago did the first arrivals set foot in the New World?

For decades, it was believed that the earliest arrivals in North America occurred around 13,000 years ago, when ancient hunter-gatherers traveled across Beringia onto the North American continent. This group of people were known collectively as the Clovis Culture, and are recognized by the fluted stone points associated with the period they occupied the Americas. However, by the 1970s, sites began to appear which offered demonstrable evidence of occupation at even earlier times… eventually shifting scientific consensus away from the long-held “Clovis First” model.

On this first episode of the Seven Ages Audio Journal, the heart of our conversation deals with discoveries made at the Meadowcroft Rockshelter archaeological site in Washington County, Pennsylvania. Meadowcroft was among the earliest archaeological sites in the Americas to offer clear evidence of occupation well in advance of Clovis, along with the Monte Verde site near Puerto Mont, Chile. Excavations at Meadowcroft began in the 1970s under the direction of J.M. Adovasio, who spoke with the Seven Ages team during our visit to the site in October 2017.

For more information on J.M. Adovasio and the historic discoveries at Meadowcroft Rockshelter, visit their official site via the link below: